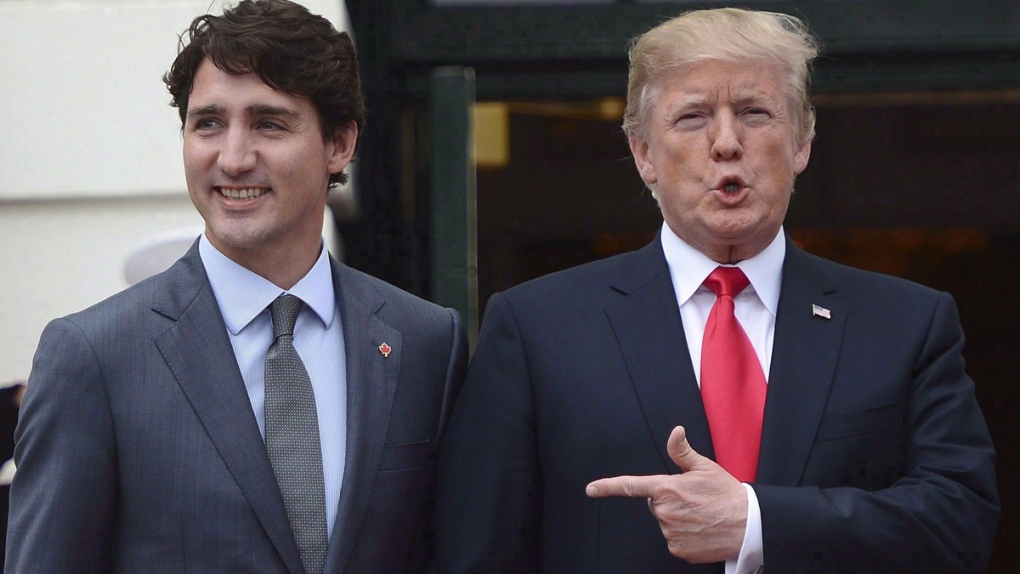 Canada is the sixth-best democracy in the world, but the United States has some work to do, according to the new Economist Intelligence Unit’s Democracy Index.

Its annual snapshot of worldwide democracy found declining average worldwide scores in 2017, largely driven by social, political and cultural division, which “raise troubling questions about the future direction of our democracies.”

Canada scored 9.15 out of 10 when accounting for 60 indicators in five categories: electoral process and pluralism, functioning of government, political participation, political culture and civil liberties.

It is among 19 nations classified as “full democracies,” but is outranked by Norway, Iceland, Sweden, New Zealand, and Denmark and tied with Ireland.

Canada has incrementally increased its score since the index was launched in 2006. Its lowest score, 7.78 on political participation, is due to poor voter turnout, low membership in political parties and a general lack of political engagement, says the report.

Its highest score was a 10 on civil liberties.

'Serious decline' in trust in U.S.

The U.S., with an overall score of 7.98, ranks 21st and is among 57 “flawed democracies,” says the EIU. Its score has been falling since 2006, dragged down performance in functioning of government and political participation. That’s being driven by a “serious decline in public trust in U.S. institutions,” income inequality, and increasingly bitter political polarization, says the EIU.

The land of the free and the home of the brave lost its status as a full democracy in 2016.

And the administration of U.S. President Donald Trump is not helping, says EIU analyst Joan Hoey.

“In the U.S., so far Trump’s attempts to address the concerns of his voters has resulted in a further polarization of U.S. politics, resulting in a decline in the score for social cohesion in the 2017 Democracy Index,” she wrote in the report.

“If Trump is unable to reverse the trend towards increasing social polarization, U.S. democracy will be at greater risk of further deterioration, especially given the interplay of this trend with other, long-standing drivers of democratic decline.”

“Tensions over federal-provincial relations eased following the victory of the federalist Parti Libéral in the Quebec provincial election in 2014. The defeat of the separatist Parti Québécois has all but eliminated medium-term concerns over the unity of the country.”

The EIU classifies 39 countries as “hybrid regimes” and another 52 as “authoritarian,” with North Korea, Syria, Chad, Central African Republic and the Democratic Republic of Congo scoring at the bottom of the index.

Full democracies account for just 4.5 per cent of the world’s population, while authoritarian regimes govern 34 per cent of people.

“If 2016 was notable for the populist insurgency against mainstream parties and politicians, 2017 was defined by the liberal backlash against populism, which has led to further polarization. This antagonism should worry all democrats,” Hoey wrote.

A special focus of this year's report, entitled “Free speech under attack,” is the state of free expression and freedom of the press worldwide. Its Media Freedom Index found only 30 countries out of the 167 covered by the Democracy Index are "fully free.”

Canada earned a perfect 10 on that score, along with nine other nations, including the U.S. Another 40 countries are classified as "partly free” and 97 countries are rated as “unfree” or “largely unfree.”

Hoey says freedom of expression is being assaulted on three fronts around the world.

“The state in democratic and authoritarian countries is deploying defamation, prevention of terrorism, blasphemy and other laws to curb freedom of expression. Non-state actors, including militant Islamists, criminal gangs and vested interests use intimidation, threats, violence and murder to stifle free speech. Those claiming the right not to be offended are demanding ‘safe spaces,’ ‘trigger warnings,’ ‘hate speech’ laws and regulation of social media to cleanse public life of alleged offensive content.”

The report also calls out Trump for his on-going war with some media organizations.

“No U.S. president in recent memory has shown greater contempt for sections of the media than Mr. Trump in his first months in office… The president’s thin-skinned attacks on the media are out of keeping with the long U.S. tradition of defending freedom of expression.”