Canada named most tolerant country in the world 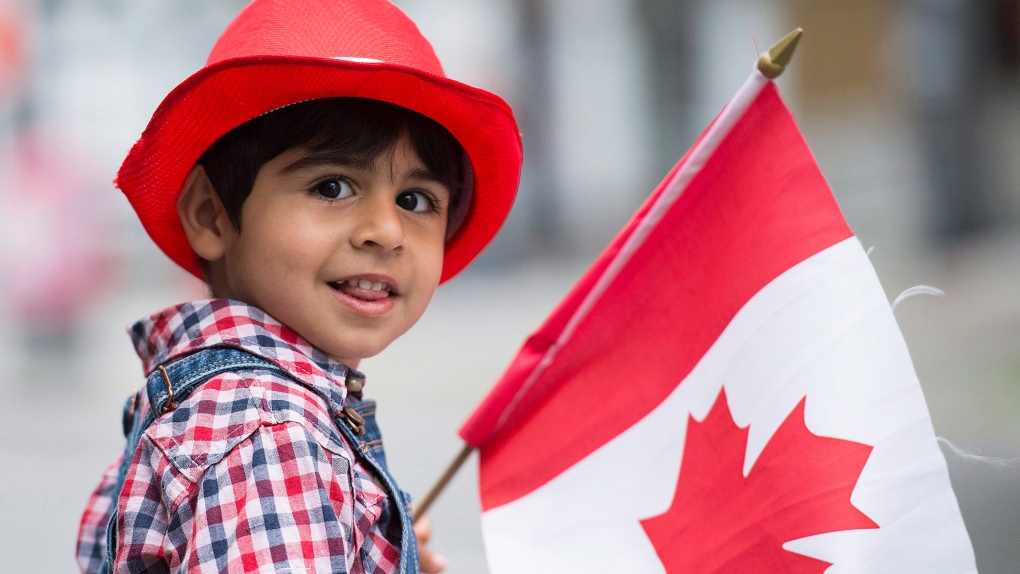 A new ranking has named Norway the most prosperous country in the world for the quality of its healthcare system, civil liberties and social fabric, while Canada has come out on top as being the most tolerant.

After measuring 142 countries across eight categories, the 2015 Prosperity Index put Norway at the top of the heap, followed by Switzerland and Denmark. In fact, Nordic and Scandinavian countries dominate the top 10 list, taking up half the spots.

For the index, analysts at the London-based think tank and charity, the Legatum Institute, ranked countries based on their economy, entrepreneurship and opportunity, governance, education, health, safety and security, personal freedom and social capital.

A scan of the top-10 list shows that the most prosperous countries -- measured by income and quality of life -- are found largely in the West, with the conspicuous absence of countries from Asia, Latin America, the Middle East or Africa.

Land of the free

Canada also stood out this year for being the “freest country in the world” with its tolerance of immigrants, minorities, freedom of expression and beliefs.

In fact, an overwhelming percentage of Canadians -- 92 per cent -- agreed that their country is a good place for immigrants, and another 94 per cent said they believe that they have the freedom to choose the course of their own lives.

Analysts also noted that Indonesia has become the fastest-rising country on the index, driven by a vibrant economy, easier internet access and improved living standards. The emerging country rose 21 places on the index over the last seven years.

As for the U.S., the country earned the dubious distinction of being the only Western country to register high levels of “state-sponsored political violence.” The events of the past year -- the Baltimore protests and Ferguson unrest -- pushed the country down to 33rd spot in the safety and security sub-category, making it comparable to Venezuela, the Dominican Republic and El Salvador.

Here are the top 10 most prosperous countries according to the Legatum Institute: