Canada C3: An Olympian on his 'eye-opening' journey to Canada's North 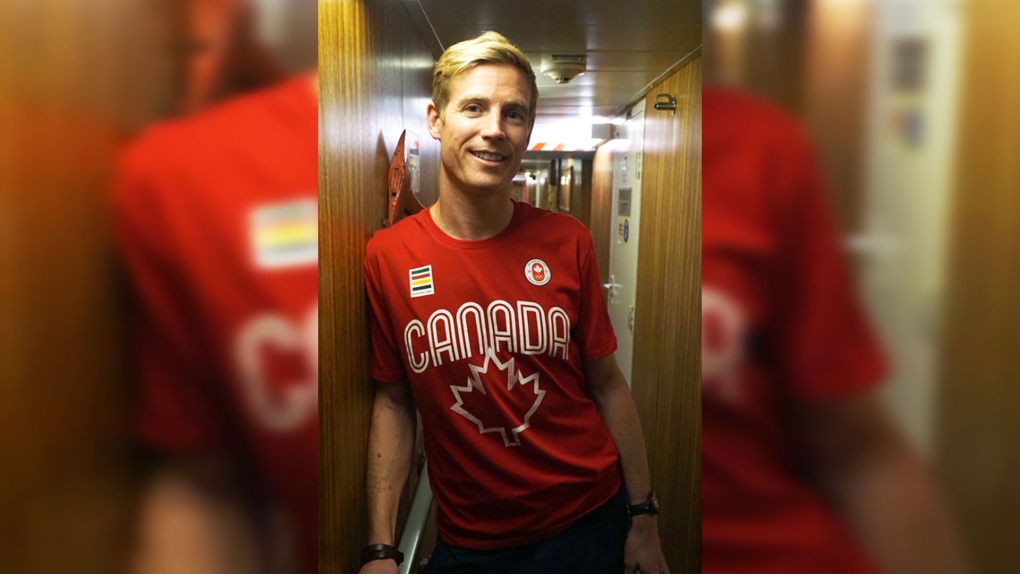 Each of the 15 legs on the C3 voyage has a Canadian athlete aboard. On this one, we have Joshua Riker-Fox, once a national powerhouse in modern pentathlon.

As Josh says, the sport doesn't get much attention, though it demands an incredibly varied skill set: fencing, swimming, riding a horse, running and shooting in events that take place over several hours in a single day.

Josh retired from the sport after competing at the 2015 Pan Am Games in Toronto. He continues to coach students as young as six years old.

At the beginning of the trip, Josh described to me what it was like being on the floor of the stadium at the closing ceremony of the 2008 Olympic Games in Beijing where he competed. The way he spoke about representing Canada, it was clear -- even almost a decade later -- the memory was clearly etched in his mind.

As we complete our journey, I'm curious to see how Josh has been changed by this voyage. I sat down with him before our last group dinner on the boat. Here's an excerpt from that chat:

Having competed as a Canadian who proudly wore the Maple Leaf for amateur sport's highest glory, how has your perception of the country changed?

Prior to this trip, I had been to every province and territory except for NWT and Nunavut, so in that sense, it's absolutely been an eye-opener and an education on a significant portion of the country, for which I admit I knew a lot less than I should have.

Over the course of this journey, I've learned a lot about the people and it's given me a lot of appreciation inside for what the Maple Leaf represents. It sort of made some of the past experiences more fulsome.

How has it given you a deeper appreciation for the Maple Leaf?

There's a couple of different sides to that...because I didn't know the Inuit people really at all. When you go out and compete, you have Canada or a Maple Leaf on your chest. You feel as though you've got Coast to Coast to Coast inside you, behind you, supporting you, cheering for you because you represent the best of the country and it's very special.

But in the past it hadn't necessarily included a lot of the North. I spent time in the Yukon, but that was it. So it makes it more fulsome. It gives me a greater appreciation for the people that may have been watching and cheering at the time- even if it was just for a brief moment - appreciated the story behind what we were trying to do as athletes.

The second piece is much more complicated, though, because that's really around the conversation of reconciliation and Canada 150. It's conflicting for me at times, and certainly would have been conflicting for anybody in the North that was watching, when they see Team Canada competing, they probably would have conflicting feelings because their contribution to history is often misunderstood ... by southern Canada.

Why is sport such a universal unifier?

Ideally, it's supposed to be the great equalizer, where your true characteristics and quality will determine who wins. And it gives you a playing field to compete against each other, and ultimately, get to know each other in a different way than you would using language or our traditional ways of communicating. That's what makes sports special.

I recall my coaches always sharing that with me and now that I'm on the other end of my career, I see just how deep those relationships are.

How do you think your coaching will change as a result of this voyage? What more will you be able to offer your students?

I'll be able to share more, with a deeper understanding of what our country represents and what our people represent. I'll be able to speak through the lens of being in these communities. We can get stuck in our little microcosm of sport at times, too. You're looking at the same microscope too deeply at times, so this lets you take a step back and see the bigger picture about not just producing athletes, but producing better people. 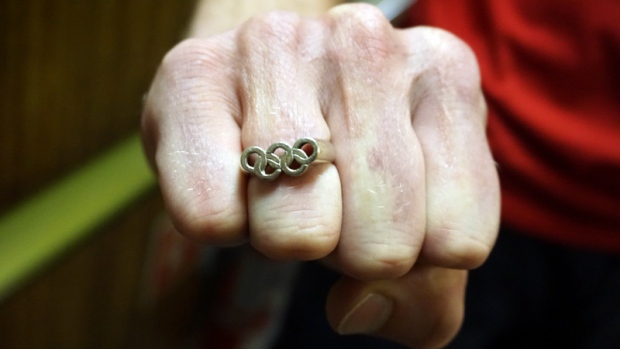