Calgary to allow festivals to set up marijuana tents 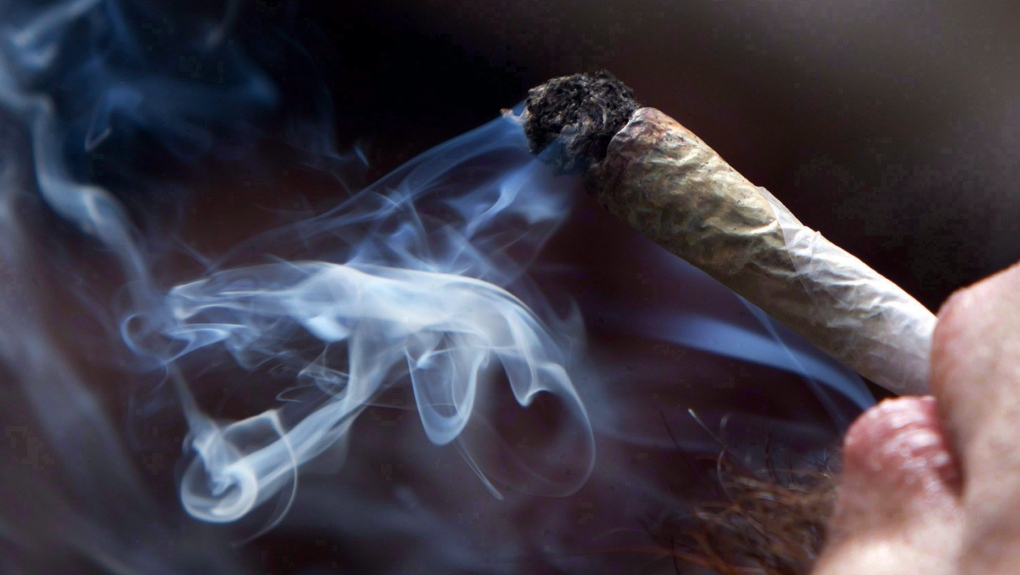 Some Canadian police forces are hesitant to use a federally approved roadside test for marijuana impairment. (File/THE CANADIAN PRESS)

CALGARY -- The City of Calgary will allow festivals to set up tents where marijuana can be consumed once it's legalized.

The so-called cannabis festival tents will have to undergo a review and be approved by city administration.

The aim of setting up the separate pot-smoking areas is to avoid offending other festival-goers with the smell.

Coun. Diane Colley-Urquhart says it's good to err on the side of having tougher regulations, with the option of loosening them once the impact of legalization is known.

But Coun. Evan Woolley says it's a solution in search of a problem and there's been cannabis use at the Calgary Folk Music Festival for years without incident.

The folk fest estimates the infrastructure for one cannabis tent is expected to cost $2,500 and there's no way to recoup costs through sales or sponsorship.

"Costs of training, plus additional volunteers, and/or paid security to staff the entrance will increase that expense," executive director Sara Leishman said.

The city's police chief raised concerns about cannabis enforcement and its associated costs in his annual report.

"How do we manage the smoking in public issues? These are bylaws, I appreciate, that are being constructed, but our members have the obligation to enforce bylaws as well," Roger Chaffin told the city's Protective Services Committee on Wednesday. (CHQR)