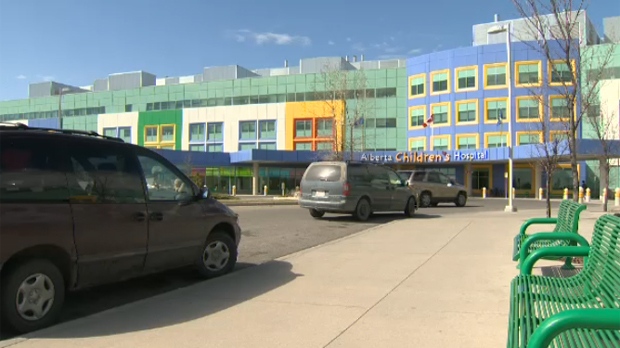 The Alberta Children's Hospital in Calgary.

CALGARY - A six-week trial has been scheduled for next year for a Calgary couple charged with manslaughter in the death of their grandson.

The charge relates to the death of Emilio Perdomo.

The five-year-old boy was taken to the Alberta Children's Hospital on July 10, 2015, suffering from injuries family members attributed to numerous accidents.

He died a week later and an autopsy concluded his death was the result of multiple blunt-force trauma injuries.