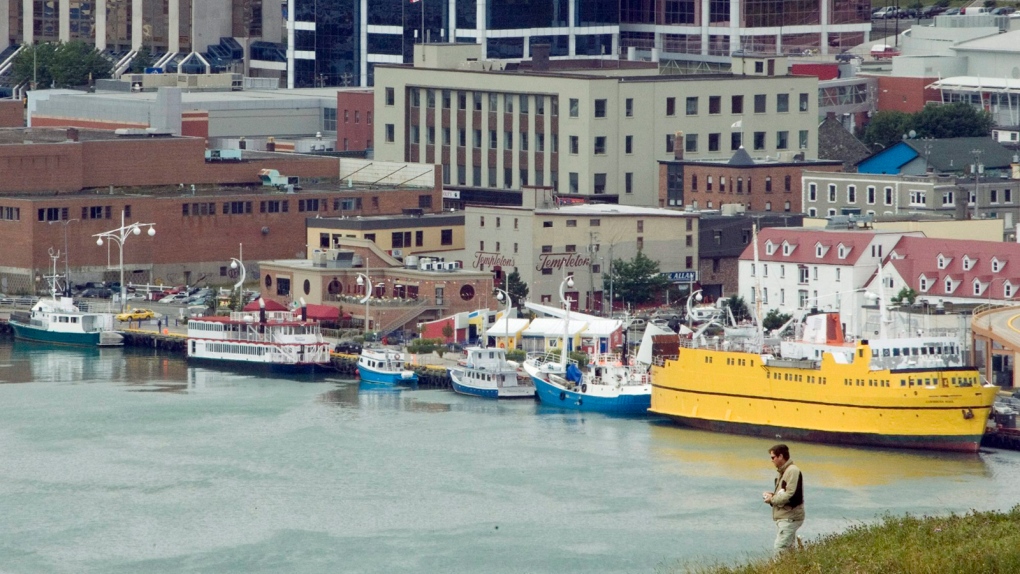 ST. JOHN'S, N.L. -- A cab company in Newfoundland has been ordered to pay a visually impaired woman $5,000 in compensation after three of its drivers refused to offer service to her and her service dog.

The Human Rights Commission of Newfoundland and Labrador issued a statement Tuesday saying it agreed with an earlier decision by a board of inquiry that investigated the woman's complaint.

Anne Malone of St. John's told the board that when she tried to get a cab at a St. John's taxi stand in April 2013, two drivers denied her request, and a third abruptly drove away.

The board found the taxi company discriminated against Malone.

The commission says the decision sends the right message to service providers that the rights of disabled persons accompanied by service animals cannot be ignored.

The board has also ordered the company to take part in training provided by the commission dealing with the accommodation of disabled persons.