Business 'legend,' who claimed he was kidnapped, charged with fraud 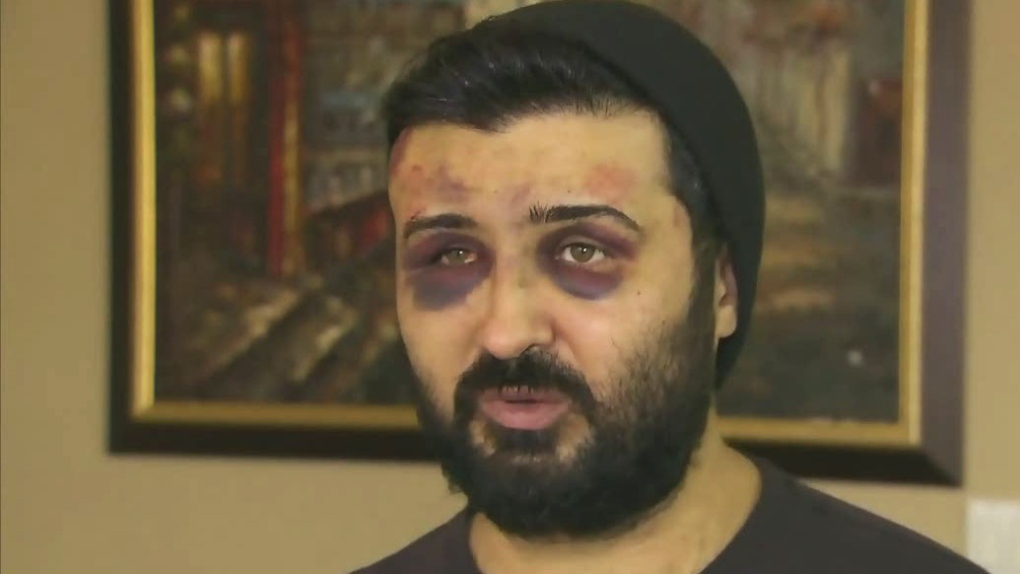 The Ontario Securities Commission says Reza Mokhtarian, a resident of King City, has been charged with one count of fraud against the public over $5,000.

A Toronto-area businessman who claimed he was abducted and beaten by masked assailants earlier this year has been charged with fraud.

In a news release, the Ontario Securities Commission announced last week that Reza Mokhtarian, a resident of King City, has been charged with one count of fraud against the public over $5,000. It is a charge listed under the Criminal Code.

Following an investigation by the OSC’s Joint Serious Offences Team, the commission alleges that the offence was committed sometime between July 1, 2013 and December 31, 2015.

The news release did not provide details of the investigation that led to the charge.

Last February, Mokhtarian went public with claims that he was abducted as he was getting into his grey Bentley after leaving a soccer game at the Hershey Centre in Mississauga. He alleges he was bound, beaten and held for ransom for 15 hours.

While they didn’t identify the victim, Peel Regional Police said at the time that a 33-year-old man was kidnapped by masked men in Mississauga and later found tied up in a ditch. Police also said the victim’s luxury car was stolen.

In an interview with CTV News days after the alleged kidnapping, the self-described foreign exchange trader said that assailants grabbed him, threw him in a van and drove him to a home.

“My head was down. I was told to shut my mouth or … they were going to kill me,” he said at the time. “I just was following orders. I was trying to fight for my life.”

His captors demanded large sums of money, Mokhtarian said. After making calls to his wife and bank, Mokhtarian said he was told he would have to make a cash withdrawal in person. That’s when he says his captors decided to release him. He was allegedly pushed out of a car and into a ditch near Winston Churchill Boulevard in Mississauga.

On Instagram, where Moktarian has a large following, he often posts photos of expensive cars. In his Instagram profile, he refers to himself as a “motivator,” “entrepreneur” and “legend” who “turned” $7,000 into $40 million “in 8 years.”

In his February interview with CTV News, Mokhtarian said it’s possible his wealth is what got him into trouble.

“I flash my cars around, this and that, which probably is a bad idea,” he said at the time. “But doesn’t give anyone an excuse to attack somebody. I’ve worked hard for it.”

On the charge of fraud, Mokhtarian is scheduled to appear in a downtown Toronto courtroom on Oct. 26.

In an Instagram post on Tuesday, Mokhtarian did not directly address the fraud charge. He wrote: “Not sure why haters haven’t realized yet – I always end up winning cuz the truth always prevails.”