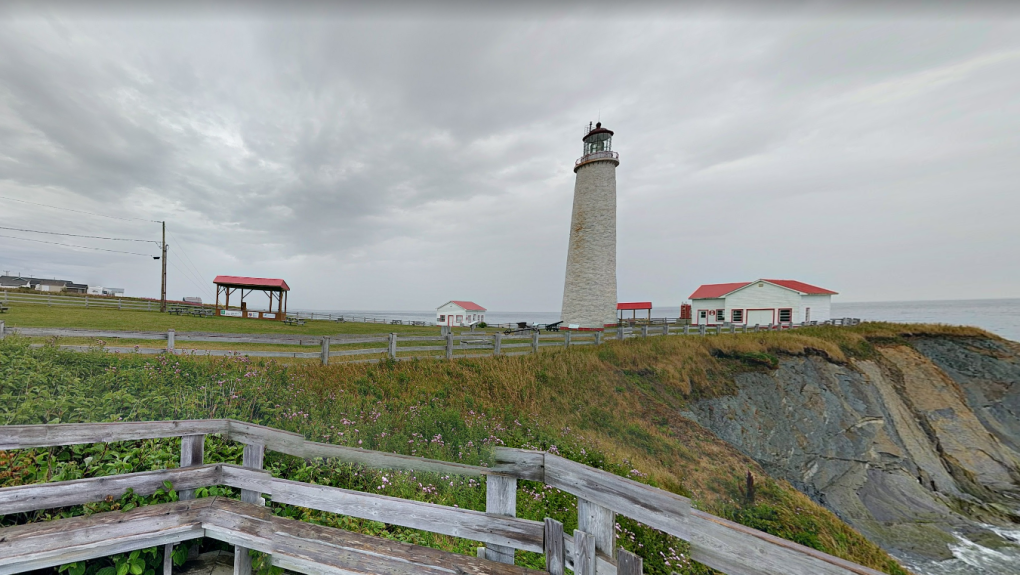 The human remains were discovered at Cap-des-Rosiers in Forillion National Park in 2011 and 2016. (Google Maps)

Human remains discovered in Quebec’s Gaspe region in 2011 and 2016 were those of Irish immigrants who died in a shipwreck in 1847 after fleeing famine, Parks Canada has confirmed.

The government agency said the bones of three individuals between the ages of seven and 12 washed up on a beach at Cap-des-Rosiers in Forillion National Park in 2011 following a violent storm. Five years later, Parks Canada workers carried about a preventative archeological dig at Cap-des-Rosiers and found the remains of 18 more individuals, mostly women and children.

Historians theorized the remains were from the Carricks shipwreck in 1847. The ship carrying 180 passengers from Sligo, Ireland sank off the coast of Cap-des-Rosiers before it was able to reach its final destination of the Port of Quebec. Between 120 and 150 people died when the ship sank, according to historical records. Only 48 people survived.

Researchers analyzed the human remains in the bioarcheology laboratory at the University of Montreal and confirmed they were indeed from the shipwreck. They did this by accounting for the location where the bones were discovered and the context of their burial, which were buried on the beach.

The academics also determined the individuals followed a diet that was characteristic of rural populations dependent on agriculture at the time, in this case, potatoes. This aligns with historical records of the typical diet of the population of Ireland in the first half of the 19th century.

The tests also revealed the shipwrecked people were suffering from diseases most likely caused by malnutrition, which would be consistent with the Great Famine in Ireland during that time.

“During the Great Famine of Ireland in 1847, Canada became the home of many Irish immigrants,” Diane Lebouthillier, MP for Gaspesie — Les Iles-de-la-Madeleine, said in a statement. “The tragic events of the Carricks shipwreck are a startling reminder of just how difficult the journey was for the travellers and that not everybody was lucky enough to reach their new home.”

After consulting with the residents of Cap-des-Rosiers and members of the Irish community, Parks Canada said the human remains of the 21 passengers would be buried near the Irish Memorial on Cap-des-Rosiers Beach at a ceremony in the summer. The monument was erected in 1900 in memory of the shipwrecked passengers.