Best places to move to: This Canadian city is in the global top 5

TORONTO -- Montreal has been named the fifth-best city in the world for expats, according to an annual study.

Quebec’s biggest city scraped into the top five behind Taipei, capital of Taiwan, Kuala Lumpur, capital of Malaysia, Ho Chi Minh City in Vietnam and the city-state of Singapore in the Expat City Ranking 2019 survey from social networking site InterNations.

The yearly poll ranks how expats rate life in 82 cities.

“Montreal outranks the other Canadian cities in several areas: it is the best Canadian city in the urban work life, local cost of living and finance and housing indices,” InterNations said in a press release.

“In the latter, it even ranks fifth worldwide in the housing subcategory: more than three in five expats rate the affordability of housing positively and almost four in five say it is easy for expats to find housing.”

Montreal ranked 33rd for expat satisfaction with their financial situation, while Toronto and Vancouver landed in the bottom five worldwide.

Despite these positives, Montreal only ranks 41st in the quality of urban living index. This includes the availability of healthcare in the city, with 22 per cent of expats there not content, compared to 13 per cent globally.

Almost half of those surveyed were unhappy with the local climate and weather, versus 23 per cent globally.

“The weather is a hassle,” said an expat from Brazil, while a Venezuelan expat remarked that “winter is too long and cold.”

Four Canadian cities featured in the survey. For a city to be featured, a sample size of at least 50 participants per city was required.

“Expats find it comparatively easy to get settled in all Canadian cities featured in the ranking, but opinions vary when it comes to work life and the quality of life,” according to InterNations.

“In the finance and housing Index, they even rank among both the top 10 (Montreal) and the bottom 10 cities (Vancouver) in the world.” 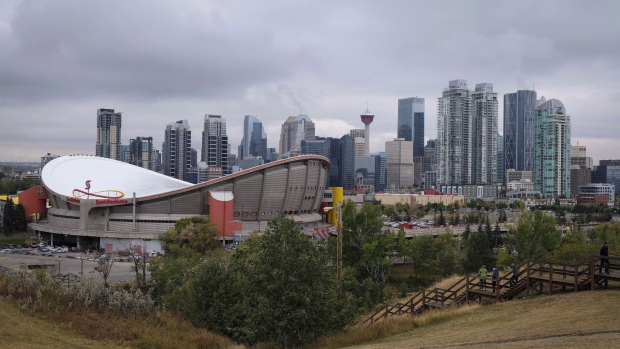 Calgary, the second-highest-placed Canadian city, was ranked first worldwide in the health and environment subcategory.

The Albertan city ranked highly for its environment too, only beaten by the Swiss cities of Zug, Zurich and Bern.

“I love the vast spaces and beautiful scenery,” an Australian expat said.

“I value how everyone is respected regardless of ethnicity,” one British expat said.

Calgary was also the easiest city in the world for getting used to the local culture.

On the negatives, Calgary was the worst-rated city in the urban work life index, a lowly 71st in the job and career subcategory and in the bottom ten for job security.

Just over half of those surveyed were unhappy with the state of Calgary’s local economy.

“The economy is in a terrible state, making it difficult to find professional jobs in my field,” an expat from Nigeria said. 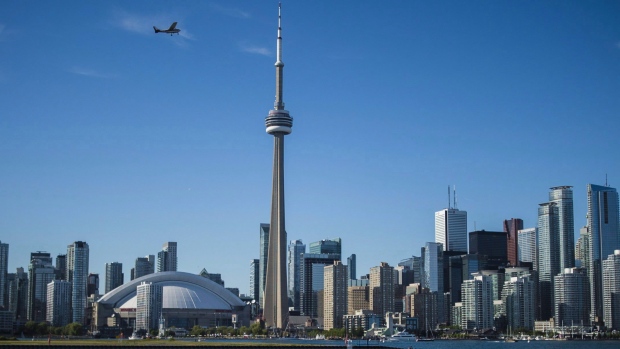 Toronto, which ranked 39th out of 82 cities, got its best marks in the health and environment subcategory.

“This is mainly due to expats being generally unsatisfied with the local climate and weather; they also consider Toronto’s local transportation the worst in Canada.”

Canada’s largest city ranked worst in the country on the finance and housing index. One expat called the cost of living “brutal” and another criticized the “excessive tax burden.”

In terms of housing, more than 70 per cent found it unaffordable compared to 44 per cent globally, with more than 40 per cent describing housing for expats as hard to find compared to 32 per cent internationally.

But when it comes to local career opportunities, Toronto was ranked the best in Canada. 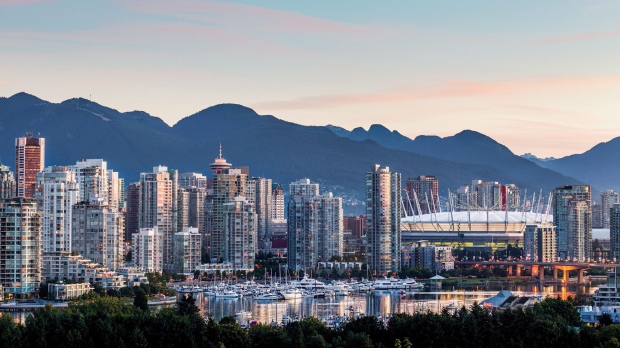 On the West Coast, Vancouver performed best among Canadian cities for quality of urban living and British Columbia’s biggest city came seventh in the world for local leisure options.

But sky-high prices in Vancouver dragged it down, with InterNations calling it the most expensive city in Canada.

As a result, Vancouver came third from the bottom in the finance and housing index, with only San Francisco and Dublin, Ireland, performing worse globally.

For the survey, more than 20,000 expats representing 178 nationalities and living in 187 countries or territories provided information on various aspects of expat life.

The rating process emphasized the respondents’ personal satisfaction with these aspects and considered both emotional topics as well as more factual aspects with equal weight, according to InterNations.