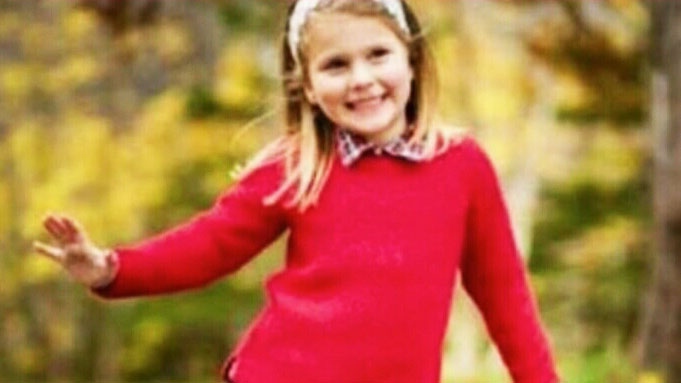 CARBONEAR, N.L. -- A Toronto-based bank has given a small Newfoundland town the property where the body of a five-year-old girl was found after she was allegedly murdered while visiting her father.

In early February, the house in Carbonear belonging to Trent Butt was torn down as about dozen neighbours looked on.

Police investigators say the man's daughter, Quinn Butt, died in the house after a fire broke out.

The bank that held a lien against the home, CIBC, took ownership and demolished the house on Feb. 8.

On Monday, the bank confirmed it would hand over the property to the town for free.

"CIBC acquired the property in order to create an opportunity for the town to ... repurpose the land in the best interests of the community," the bank's district vice-president, Mark McGuire, said in a statement.

"CIBC hopes that with ownership of the land, the Carbonear community can now move forward and heal."

McGuire also confirmed the bank is donating $5,000 to O'Shaughnessy House, a local shelter for women and children fleeing domestic violence.

The town's mayor, George Butt, Jr., said the municipality expects to take possession of the property by next month.

"We appreciate the gift very much," he said.

The town has no immediate plans for the property, he said.

"Personally, I would leave it empty for a while," he said. "One of these years, somebody might come around and purchase it and build a house that has no connection to any of this. You never know."

Neighbour David Kennedy, a town councillor, spearheaded efforts to have the house torn down, saying it had been a constant reminder of the tragedy.

The Kennedy family called 911 after noise from the powerful blaze woke them around 5 a.m. on April 24, a Sunday morning.

Kennedy said the girl's mother had not lived in the house for two years while the couple was in the midst of a divorce.

Trent Butt was rescued from the flames and later recovered in hospital. He is facing charges of first-degree murder and arson.