Bail for Air Transat pilots accused of being drunk before flight 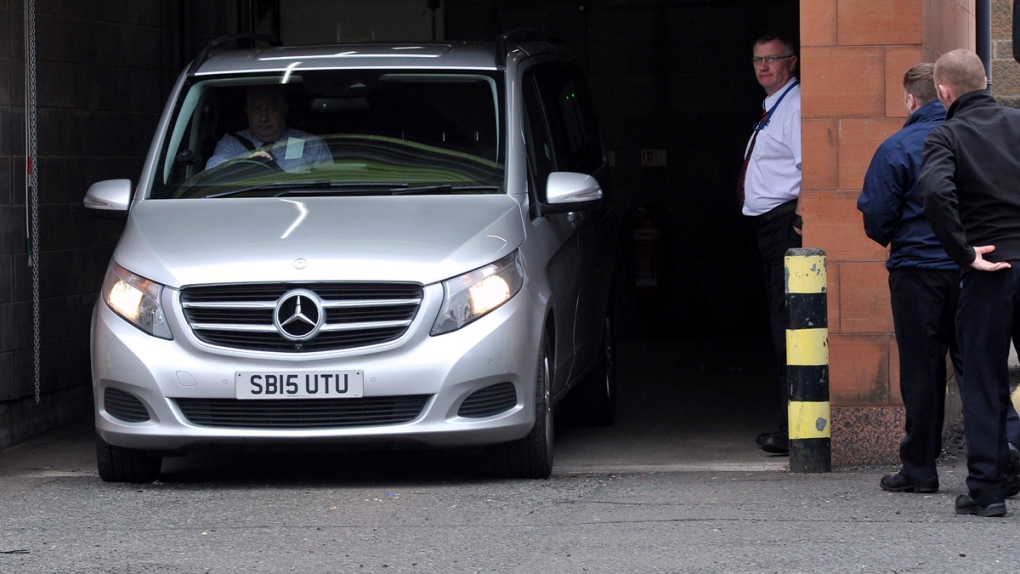 LONDON - Two airline pilots charged with being drunk as they prepared to fly a passenger jet on a trans-Atlantic route to Toronto have been granted bail on condition they surrender their passports.

Jean-Francois Perreault, who is 39, and 37-year-old Imran Zafar Syed were arrested at Glasgow Airport on July 18, shortly before they were due to fly an Air Transat jet to Toronto.

They have been charged with being impaired through alcohol and with threatening and abusive behaviour.

The two men had been held in custody since their arrested but were granted bail after a hearing Tuesday at Paisley Sheriff Court in western Scotland. The allegations against them have not been proven in court.

Air Transat runs charter and scheduled flights between Canada and several European and Caribbean destinations. The airline says the pilots have been suspended.

Canadian aviation regulations prohibit aircraft crew members from working while intoxicated or within eight hours after having an alcoholic drink.

Air Transat is a subsidiary of Transat A.T. Inc. (TSX:TRZ).

--With files from The Canadian Press