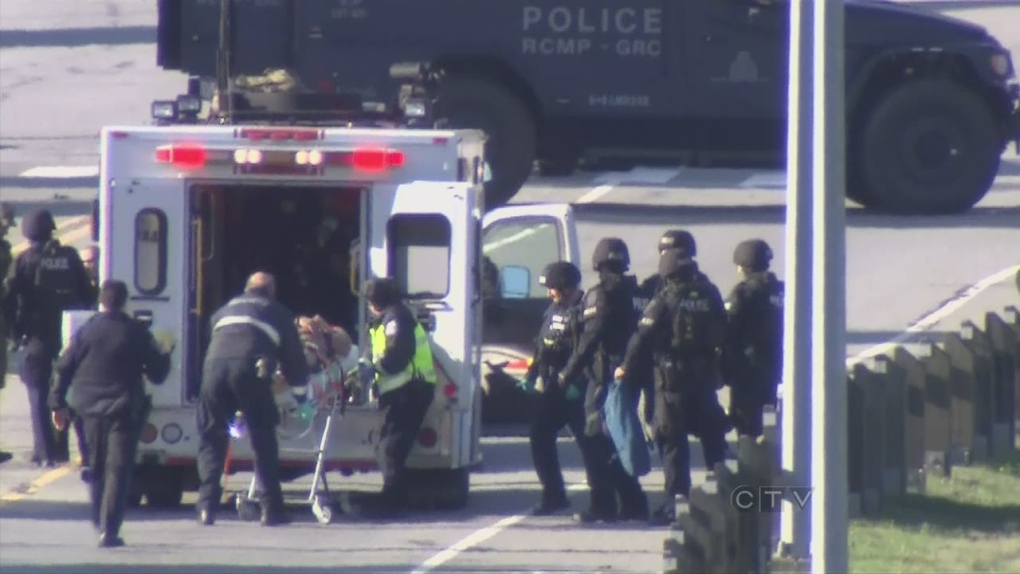 VANCOUVER - A B.C. woman has dropped her lawsuit against a police officer who fatally shot her father following an armed standoff outside a Lower Mainland casino three years ago.

Nousha Bayrami accused Const. Jordan MacWilliams of the Delta Police Department of gross negligence and malicious misconduct in the death of her father in November 2012.

A document filed in B.C. Supreme Court earlier this month dismissed the proceedings without costs and by consent.

Last fall the Crown charged MacWilliams with second-degree murder, but that was dropped in July because of an alleged lack of evidence.

Forty-eight-year-old Mehrdad Bayrami died in hospital 10 days after MacWilliams shot him in the abdomen outside the Starlight Casino in New Westminster during an alleged hostage-taking and a tense, five-hour impasse.

A coroner's inquest into Bayrami's death is expected to begin in February and to make recommendations aimed at preventing similar deaths.