B.C. university trying to solve mystery of WWI artist known only as 'JM'

VANCOUVER -- The University of Victoria is trying to unravel a mystery about an unknown First World War soldier whose sketches from the front lines ended up at the school's library in two bound volumes.

Marcus Milwright of the department of art history and visual studies says the biggest clues about the soldier's identity are his initials -- JM -- and that he dedicated his work to his daughter, Adele M.

Milwright first saw the professional-quality paintings and ink drawings about six months ago when he was planning a World War I art exhibit to run at the university starting next month.

He says JM's work includes the horrors of battle, along with cutting, humorous captions aimed at officers who seemed to be taking it easy playing cards while soldiers suffered in trenches.

JM may have been a young, British officer who was stationed in Belgium, France and Ypres.

Lara Wilson, director of special collections at the UVic library, says the two volumes were sold or donated to the university as early as the 1960s but there's no information on who owned them. 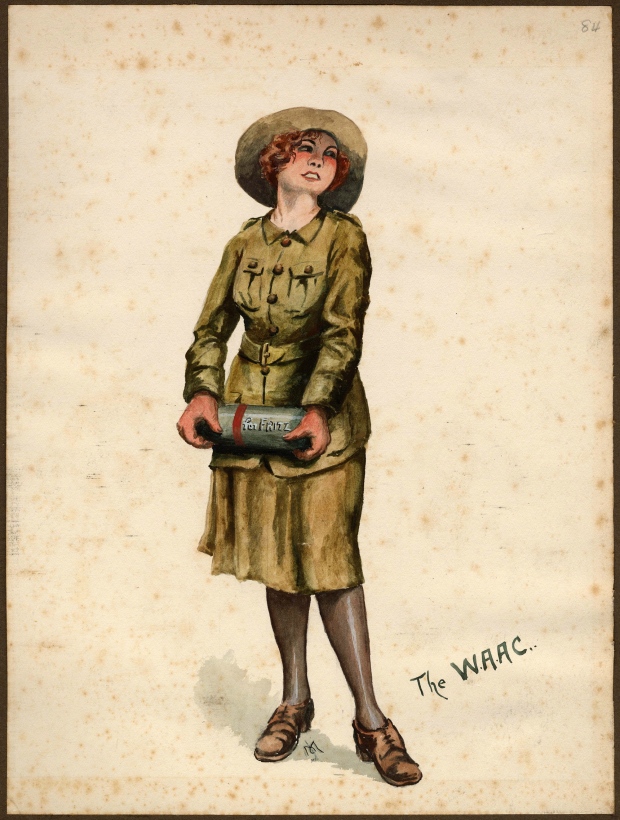 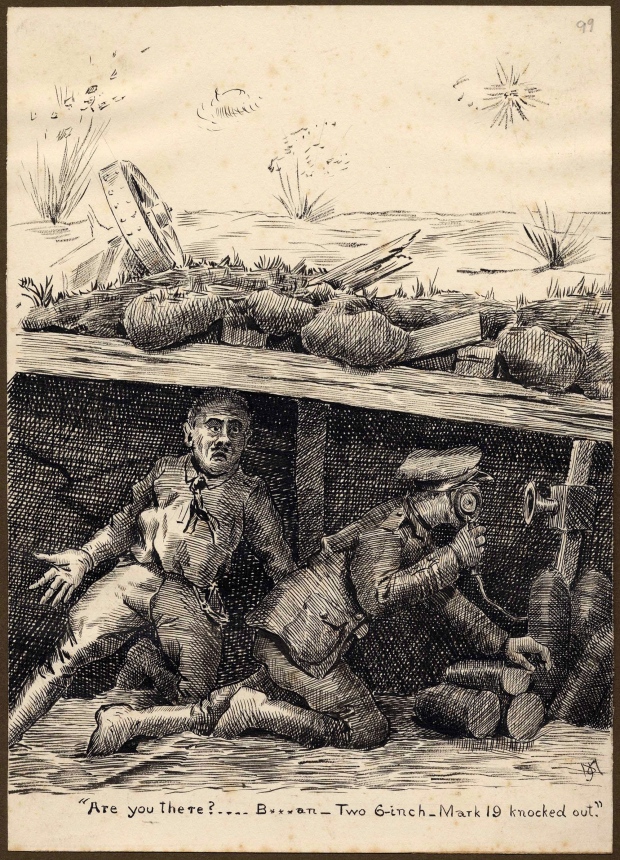 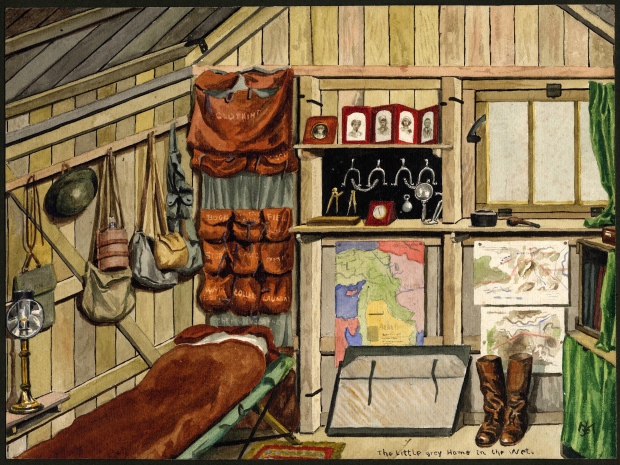