B.C. schools told to include sex orientation and gender ID in anti-bully plans 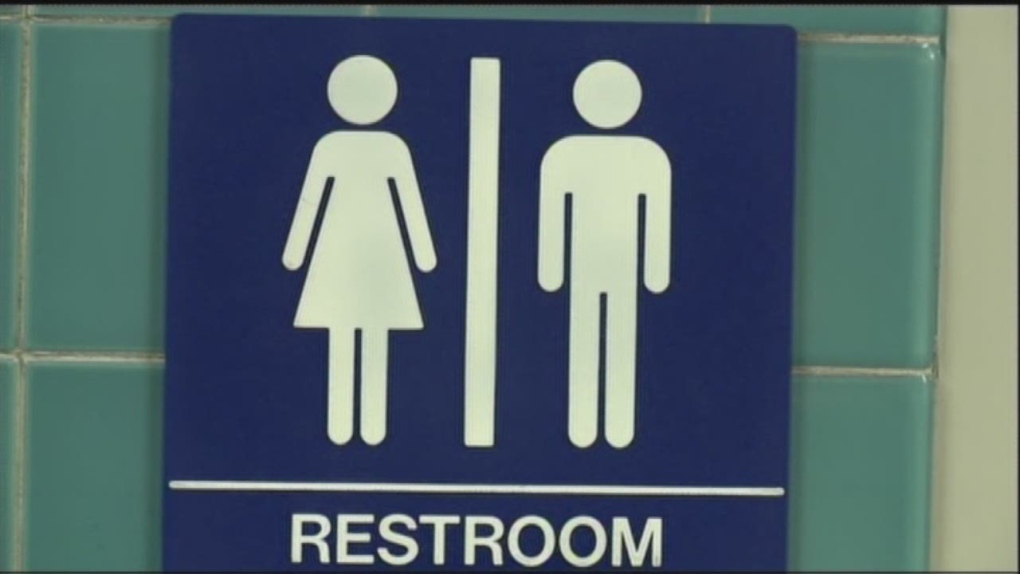 VANCOUVER -- British Columbia will soon require all schools to include specific protections for gay, lesbian and transgender students in their anti-bullying policies, the province announced Thursday in a move advocates applauded but called long overdue.

Public school districts and private schools will have until the end of the year to update their policies to include explicit references to sexual orientation, gender identity and expression, Education Minister Mike Bernier said at an emotional news conference.

"We want to ensure that every child is recognized, every child has a safe environment regardless of who they are and who they hope to be," he said. "I look at this and I wish we had these policies when my daughter was in school."

Bernier became choked up while speaking about his daughter, who he said is now in her mid-20s but came out as gay when she was 19.

"At that time, (she) was telling me all the problems she had when she was in school," he said. "For today, it really makes it important for me in a personal way, but it also gives me a real sense of what other people have been going through."

School boards in B.C. have been legally required since 2007 to have codes of conduct that address bullying. The province committed to strengthening the codes in 2012 when it introduced its ERASE Bullying strategy, and in 2014 it ordered boards to reference all prohibited grounds of discrimination in the B.C. Human Rights Code.

Justice Minister Suzanne Anton said the changes announced Thursday will bring schools' policies in line with amendments to the human rights code made in July that protect gender identity and expression.

Chandra Herbert said in an interview Thursday that he and the New Democrats had also been pushing for the past eight years for the province to require schools to specifically protect LGBTQ kids in their anti-bullying policies.

"I'm very happy it's finally come about. It's late. Too many kids have had to go through schools without the support they need," he said. "Unfortunately, many of them, or some of them, have dropped out, some of them have harmed themselves, because we haven't had these policies."

Other provinces, including Ontario and Alberta, have gone further by passing legislation to require schools to have gay-straight alliances, Herbert said.

Brandon Yan, program co-ordinator of Out in Schools, which visits schools across B.C. to speak to students about sexual orientation and gender identity through film, media and art, said his group had been fighting for explicit language in policies for some time.

About 44 of 60 public school districts in B.C. already have policies that address homophobia or gender identity, according to the B.C. Teachers' Federation.

Richmond and Abbotsford are among British Columbia cities that lack specific LGBTQ protections. Richmond School District spokesman David Sadler said an updated code of conduct with specific language was forthcoming, while Abbotsford School District superintendent Kevin Godden said the district was working on an inclusive, standalone anti-bullying policy that would be ready by end of year.

Doug Lauson, president of the Federation of Independent School Associations B.C., said all private schools have had policies that include protections for sexual orientation since June. The announcement Thursday simply meant the words "gender identity and expression" will have to be added, he said.

Representatives from both the Vancouver and Victoria archdiocese representing Catholic independent schools said they welcome the latest changes.

"It's a non-issue for us," said Bev Pulyk, superintendent of Island Catholic Schools. "Our philosophy as Catholics is all people have a right to be respected and be treated with dignity."