B.C.'s public insurer spends $800,000 in claims for Ferrari that crashed into pole 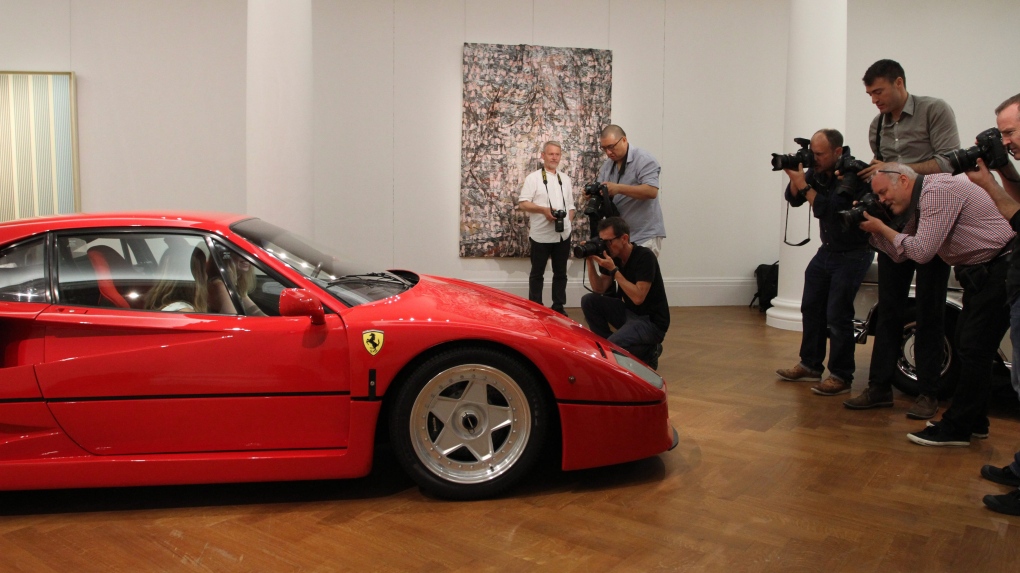 VANCOUVER -- British Columbia's public insurer says it has spent $789,375 in damage claims for a Ferrari that crashed into a pole.

The Insurance Corp. of B.C. is embroiled in a court battle over the claims and repairs, which it says could cost more than $982,000 in total.

According to documents filed in B.C. Supreme Court, the plaintiff accidentally drove the 1990 Ferrari F40 into a utility pole on Sept. 9, 2012, leaving it badly damaged. The repairs have not yet been completed.

The driver is arguing that ICBC has breached an implied duty to process his claim and carry out the repairs in good faith and a timely manner.

"He alleges further that ICBC acted in bad faith in refusing, at least for a time, to approve and arrange the needed repair work and that delay has caused him various kinds of harm," a judgment in the case reads.

Following an investigation, ICBC eventually admitted coverage and has agreed to cover most of the cost of repairs. But it says it has already paid enough toward the claim, since its payments exceed the cash value of the car -- which an arbitrator pinned at $696,061 in 2014.

The case is ongoing.

Last week, the province introduced an online survey on major shifts being considered to modernize ICBC.

The provincial budget forecast a $1.3-billion deficit at the Crown corporation this year and Attorney General David Eby has described the situation as a "dumpster fire" he says he inherited by the former Liberal government.

An Ernst and Young report commissioned by the Liberals last year suggested charging higher rates for luxury vehicles, among a suite of options for reducing losses at ICBC.