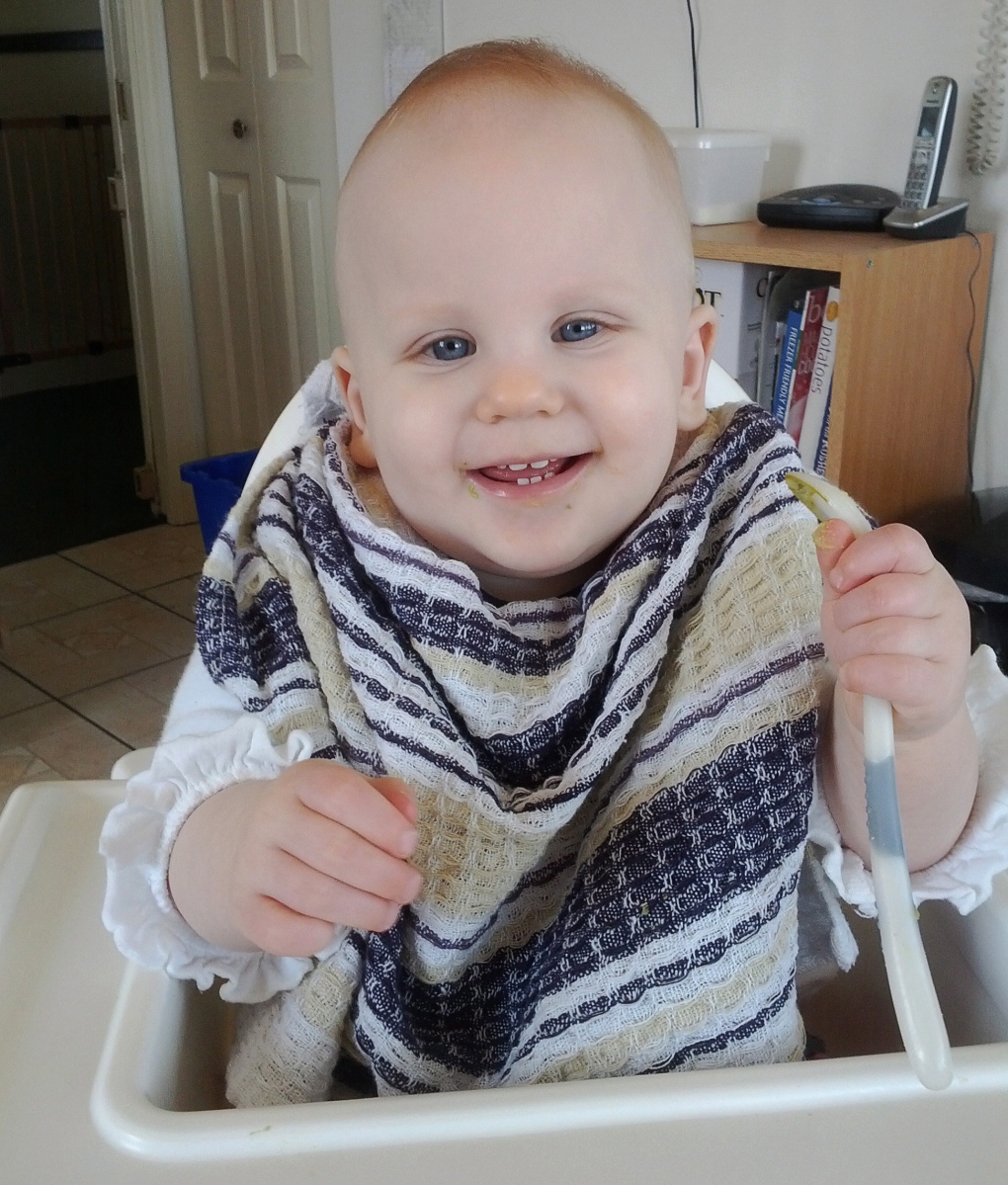 VANCOUVER -- When Sara-Jane Wiens learned her 21-month-old daughter had died in foster care, she ran out of her back door and "screamed bloody murder."

"I couldn't believe what I was hearing," she recalled, her voice breaking. "My heart sank. My whole world came crashing down before my eyes that day."

Two years later, Wiens said she's still searching for answers. The 25-year-old has filed a lawsuit against the British Columbia government and the province's director of child, family and community services alleging recklessness and bad faith.

The civil lawsuit states her two-month-old daughter, Isabella, was taken from her in August 2011 after she was deemed unfit to care for her. Wiens suffers from a learning disability that causes anxiety and depression.

In March 2013, the toddler was found dead in the crib at her foster home.

The lawsuit alleges that the government didn't properly supervise Isabella while she was in foster care and failed to adequately consider returning the child to her mother.

"The system failed me, and I trusted the system with my flesh and blood," Wiens said in an emotional phone interview from Ontario, where she now lives.

"If one thing can get changed to prevent this from happening to another person, then I know I was able to make that small change."

Wiens said she noticed bruises on her daughter during supervised visits and told her social worker but nothing was done.

A coroner's report could not determine the cause of death, but said there were several bruises on the body and indications of healing fractures on the girl's left arm that couldn't be explained.

Children and Family Development Minister Stephanie Cadieux said the ministry launches a review any time a child dies in care, but would not comment on the specific case.

"The oversight for our Ministry -- and the children in our care -- is extensive but entirely appropriate given the often vulnerable population we serve," she said in a statement.

Mary Ellen Turpel-Lafond, B.C.'s representative for children and youth, said the foster home has been shut down after a ministry investigation.

Turpel-Lafond said she would like to see the ministry and coroner's service sit down with families and debrief after the death of a child.

"They've lost a precious child, their family is very devastated, they don't feel like they've had answers. I'd like to see the answers that they'd like to see," she said.

Wiens's lawyer, Jack Hittrich, said his client had to fight for nearly eight months to see a copy of the coroner's report.

The circumstances surrounding Isabella being taken into ministry custody are not yet clear. Hittrich said the B.C. ministry falsely alleged Wiens was fleeing a child protection order in Ontario, but in fact she left the province to escape an abusive ex-boyfriend.

"She is told that she cannot parent because she poses a risk to this young child," he said. "The child is scooped from her. There's no attempt made to work with her to reunite her with her child. They then completely abdicate their responsibility to monitor the foster home and attend to these injuries."