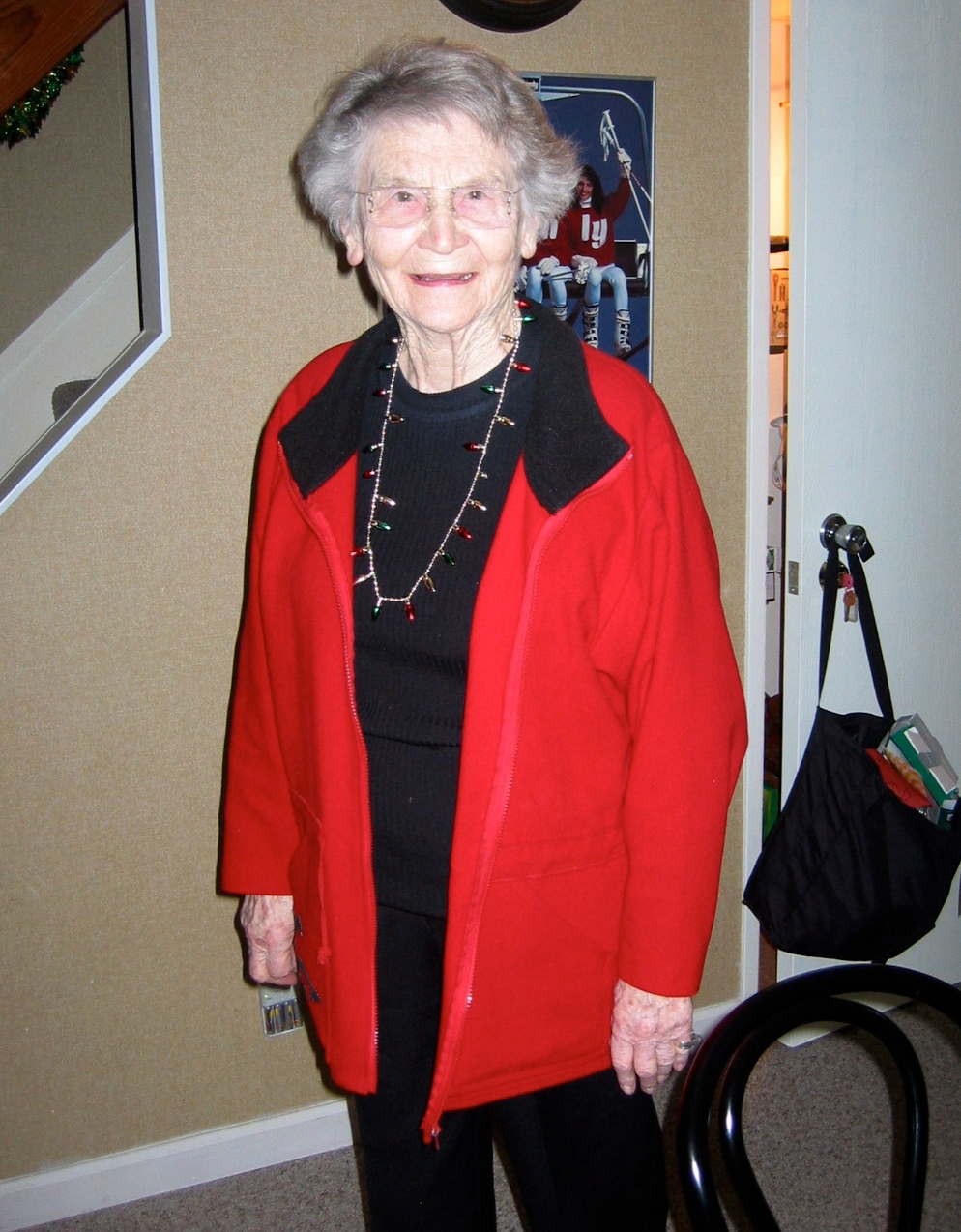 Kay Carter is shown in this undated family handout photo. (THE CANADIAN PRESS)

VANCOUVER -- When Kay Carter travelled to a clinic in Switzerland more than three year ago to drink a toxic dose of sodium pentobarbital and end her body's steady decline, it was a clandestine journey that was cloaked in secrecy.

With assisted suicide still a crime in Canada, the plan was kept from the 89-year-old woman's family, friends and caregivers. Her grandchildren weren't told until two months before the trip, when preparations were well underway. Others didn't find out until after Carter's ashes had already been scattered in a Swiss forest.

A day before her death in January 2010, surrounded by several of her children in Zurich, Carter dictated a brief letter explaining her decision.

"In my latter years, as my health deteriorated, I witnessed friends whose body had totally collapsed and did not want to follow in their path," Carter, who had been diagnosed with a degenerative spinal cord condition two years earlier, wrote in a letter to 125 friends, family members and colleagues.

"My journey to Zurich ... was filled with laughter and fond reminiscing. Do not mourn my passing, but rejoice, as I have, in our shared memories."

The letter revealed what had, until then, been a plan known only to a close circle of family members. It also set the stage for Carter to become one of the central figures in a landmark legal challenge of Canada's assisted-suicide ban that will see the B.C. Court of Appeal rule on Thursday.

"At that moment, when we mailed those letters just after she died, it became public," recalls Carter's daughter, Lee, who is among the plaintiffs in the ongoing court case.

"She wanted it that way. She wanted Canadians to have a dialog and a discussion. She would just be thrilled if she knew where this has gone."

The B.C. Supreme Court issued a ruling last year that concluded the ban on assisted suicide violates the rights of the gravely ill.

The judge concluded the law must allow physician-assisted suicide and physician-assisted death -- also known as voluntary euthanasia -- in cases involving patients who are diagnosed with a serious illness or disability and who are experiencing "intolerable" physical or psychological suffering with no chance of improvement.

The court gave Parliament a year to fix the law, while also granting another plaintiff in the case, ALS patient Gloria Taylor, an immediate exemption from the ban. Taylor died in October of last year, without taking advantage of that exemption.

Ottawa appealed, arguing allowing physician-assisted suicide would demean the value of life and put vulnerable people at risk of abuse.

The issue is expected to eventually end up at the Supreme Court of Canada, which last considered assisted suicide in 1993, when it upheld the current law in a case involving Sue Rodriguez. Rodriguez, who also had ALS or Lou Gehrig's Disease, died with the help of a doctor the following year.

The B.C. court challenge is happening at a time when the issue of physician-assisted suicide is receiving renewed attention across the country.

The Royal Society of Canada issued a report two years ago that recommended physician-assisted suicide be legalized, and an editorial printed last year in the Canadian Medical Association Journal called for a national debate.

Politicians in Quebec are currently examining a bill that would permit physician-assisted suicide.

Two weeks ago, a video recorded by Donald Low, a respected doctor who guided Toronto through the 2003 SARS crisis, made headlines for his impassioned argument in favour of legalizing doctor-assisted suicide.

The debate is far from settled, but Wayne Sumner, a professor emeritus from the University of Toronto and author of "Assisted Death: A Study in Ethics and Law," says the winds appear to be changing.

"The Rodriguez decision was 20 years ago, and so much has changed -- even then, it was a split decision," says Sumner, referring to judgments at the B.C. Court of Appeal and the Supreme Court of Canada in the Rodriguez case.

"Sometimes, there's just a time lag. People have to get their heads around these things. But very often, once it starts to happen, it quickly snowballs and suddenly you find everybody speaking up on the same side."

The federal government has insisted there will be no such debate, warning that any attempts by the provinces to allow assisted suicide would likely spark new court challenges.

"We do not support assisted suicide -- that is our government's clear position," Health Minister Rona Ambrose said last week.

"Quebec is going through the motions of debate in their legislature, and should that pass, then obviously we would look to see what to do with that, and if it does end up in court, then the courts would decide about the jurisdiction."

Assisted suicide is legal in other jurisdictions, such as Switzerland, the Netherlands, Belgium, and the American states of Oregon and Washington.