B.C. Canadian Tire opens on Christmas Eve to get gifts for children seized by ministry 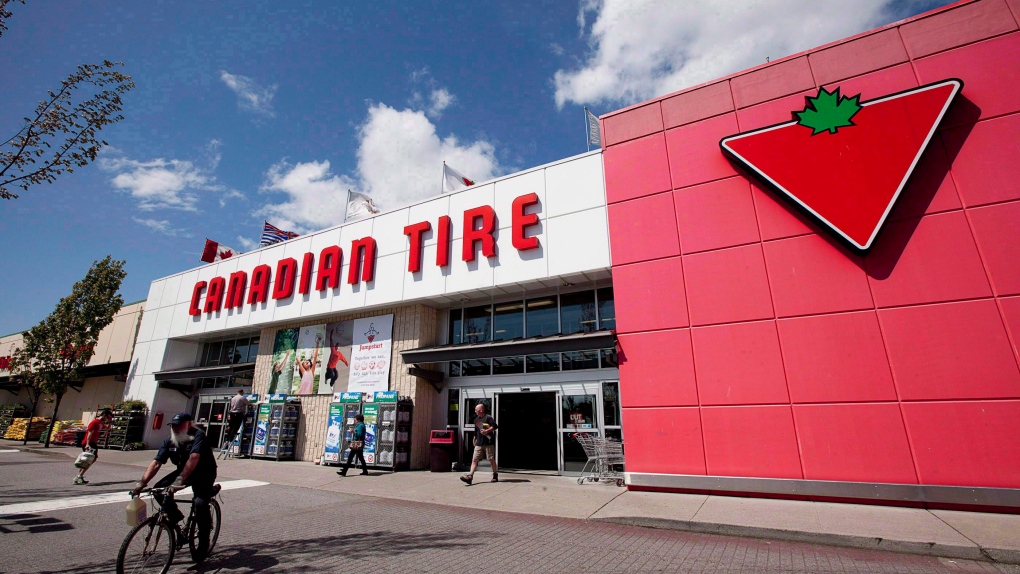 A Canadian Tire store is photographed in North Vancouver, B.C., on May 10, 2012. (THE CANADIAN PRESS/Jonathan Hayward)

TRAIL, B.C. -- Two children seized from their British Columbia home on Christmas Eve weren't overlooked by Santa thanks to a couple of Mounties and a businessman.

RCMP in the Interior city of Trail say the constables visited a local home on Thursday to check on the well-being of five- and nine-year-old girls.

The visit resulted in a social worker with the Ministry of Children and Family Development apprehending the children and taking them to a foster home at 10 p.m.

Mounties say the constables realized the girls wouldn't have any presents for the morning and tried to find a store that was still open but were unsuccessful, so they contacted the owner of the local Canadian Tire (TSX:CTC).

The owner, Craig Lattanville, opened his store for the Mounties who picked up some gifts and took them to the foster home where they were wrapped for the morning.

Mounties say when the officers later returned to the store to pay for the gifts, Lattanville refused to take their money.

"On behalf of the community of Trail, we would like to give a big thank you to our two officers and Canadian Tire store owner Craig Lattanville who all went above and beyond to ensure that Santa came for two small children this Christmas," says RCMP Sgt. Darren Oelke in a news release.