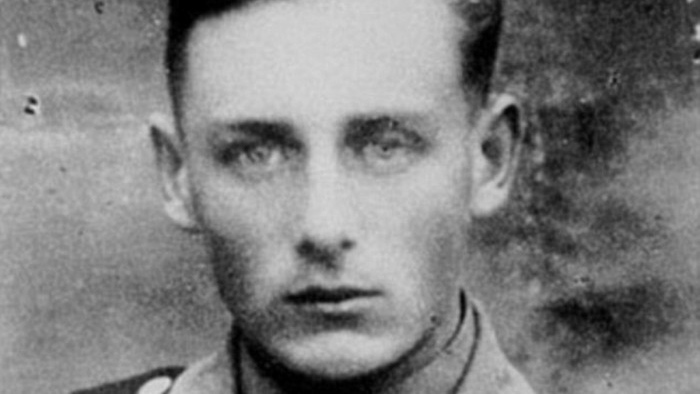 TORONTO -- It will likely take at least a few more weeks before the federal government can go ahead and strip an elderly man of his Canadian citizenship for lying about his Second World War activities with a Nazi death squad.

Last week, a Federal Court judge paved the way for Canada to deport 94-year-old Helmut Oberlander after finding the government had been reasonable in taking his citizenship -- but later put his ruling on hold.

Judge Michael Phelan stayed his ruling to give Oberlander's lawyers 10 days to ask the court to certify what's known as an appeal question -- a key step in seeking to have the Federal Court of Appeal potentially hear the case.

"It is ordered that the operation of the judgment of Sept. 27, 2018, is stayed and the judgment reopened to permit the parties to make submissions," Phelan said in his direction.

The government would then have a week to respond before Phelan makes a decision on the appeal question, and his judgment becomes final and the stay lifts, paving the way for Canada to try to deport Oberlander, of Waterloo, Ont.

Neither Oberlander's lawyer, his daughter, who has defended her father as a victim of circumstance, nor the government's lawyer were immediately available to comment.

In June 2017, the government revoked the retired businessman's citizenship for the fourth time since the mid-1990s, prompting his current effort to turn to the courts in a bid to stave off deportation. To date, however, Oberlander has succeeded three times in challenging the government, creating precedents in the process.

In his judgment, Phelan said it was reasonable Oberlander lose his Canadian citizenship for misrepresenting his war-time activities.

The Ukraine-born Oberlander, who came to Canada in the 1950s, has steadfastly maintained he was just 17 when forced on pain of execution to join the Nazi death squad Einsatzkommando 10a, known as Ek 10a. The squad was responsible for killing close to 100,000 people, mostly Jewish.