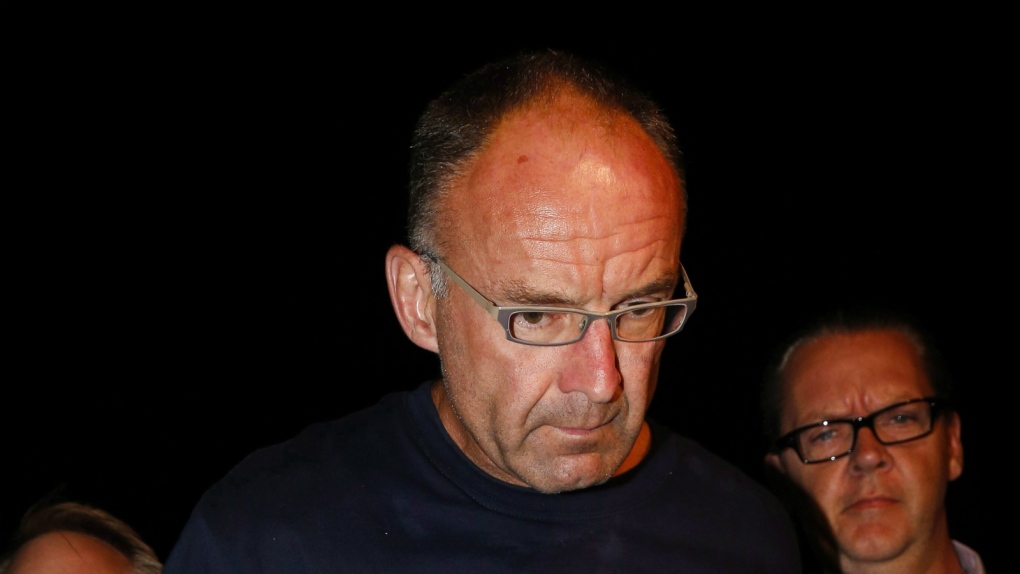 CALGARY -- Alberta's top court has upheld the conviction of a man who killed a couple and their grandson, dismissing objections to the warrantless search of his farm, disturbing photographs shown at trial and comments the judge made to jurors.

Douglas Garland was convicted in 2017 of first-degree murder in the deaths of Alvin and Kathy Liknes and Nathan O'Brien more than five years ago.

He is also appealing his life sentence with no chance of parole for 75 years.

The couple and the boy vanished after an estate sale at the Liknes home in Calgary. Five-year-old Nathan was there for a sleepover.

The victims' bodies were never recovered, but bone fragments, burned flesh and teeth were found in ash from a burning barrel on Garland's property.

"On arriving at the farm on July 4, 2014, the police had a decision to make: to enter without a search warrant with the hope that the victims may still be alive but in need of medical assistance, or wait to enter until a search warrant authorizing a search of the property could be obtained," the panel of three Appeal Court judges wrote in its decision released Friday.

"They chose the former."

The officer in charge told his colleagues to only search buildings and receptacles that were large enough to hide a body.

"Significantly, it was not alleged the police had an ulterior motive for entering into the appellant's property and searching it, other than to find the victims, hopefully still alive," the judges wrote.

"We see no basis to interfere."

The judges also took no issue with the information provided for the search warrant that was later issued.

"All told, (it) was a thorough document that went into great detail in summarizing the evidence known to the (Calgary Police Service) at the time," they wrote.

"It provided a detailed account of witness interviews, crime scene photographs and analysis, expert opinions, CCTV video analysis and an extensive summary of the findings at the Garland farm during the warrantless search.

"We can see no error or reason to interfere with these conclusions."

The Appeal Court also dismissed an argument that the trial judge erred when he allowed jurors to see gruesome photographs found on a hard drive in Garland's basement, including ones depicting dismembered, diapered and restrained women.

The judges wrote that decisions on evidence that is clearly prejudicial but also affords proof of something are difficult.

"They are best left to the trial judge, who has a full appreciation of the nuances of the case, to decide. Absent a palpable or overriding error, such decisions are entitled to deference."

Comments the trial judge made to jurors acknowledging the disturbing nature of the evidence they heard did not show bias, they added.

"With respect, viewed in the context of this difficult trial, we find nothing inappropriate about these comments."

This report by the Canadian Press was first published Dec. 6, 2019.