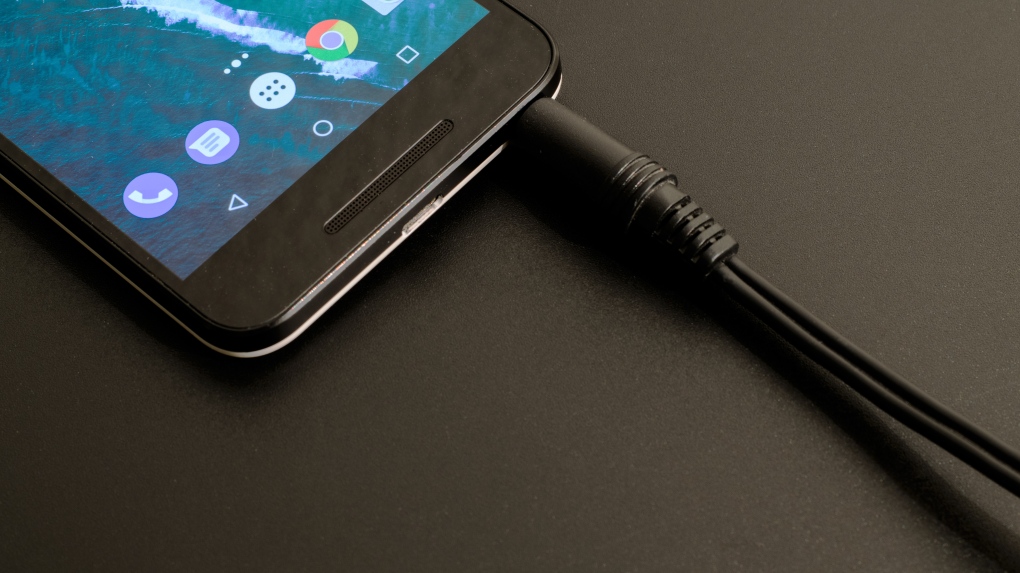 A cell phone connected to a charging cable is pictured. (Lum3n/Pexels)

On Thursday, authorities announced the charges as part of their ongoing investigation called Operation Octavia, which commenced in October 2018 to combat the CRA telephone tax schemes and other related frauds.

According to the RCMP, telephone fraudsters operating outside of Canada have been targeting the Canadian public since 2014.

In the CRA telephone scam, callers from India impersonate CRA, RCMP, or other federal agents in order to intimidate victims into paying non-existent fines or taxes. During the investigation, the RCMP said they have uncovered “money mules,” “money mule managers,” and money launderers operating within Canada and overseas.

That scheme alone has cost victims a cumulative total of more than $18.5 million since 2014, the RCMP said.

The fraudsters’ other scams, including the “Bank investigator” and “Tech support” scams, have resulted in victim losses of more than $34 million, according to the announcement.

Despite a number of police raids on illegal call centres in India and arrests made in Canada, the RCMP said the telephone fraudsters continue to operate and target Canadians.

To date, the RCMP said nine individuals have been charged in relation to Project Octavia.

“Fraud, like violent crime, has devastating consequences on its victims. Those whose conscience does not deter them from preying on the vulnerable, will be held accountable by the rule of law,” Staff Sgt. Ken Derakhshan, acting Officer in Charge of the GTA Financial Crime Section in Milton, Ont., said in a press release.

RCMP said a Canada-wide arrest warrant has been issued for Pao, who is currently believed to be in China.

Authorities advised Canadians who receive a call from someone asking for their personal or banking information to hang up and report the activity to the Canadian Anti-Fraud Centre through their website www.antifraudcentre.ca. If the person threatens them or their family, the RCMP said to hang up and call police.