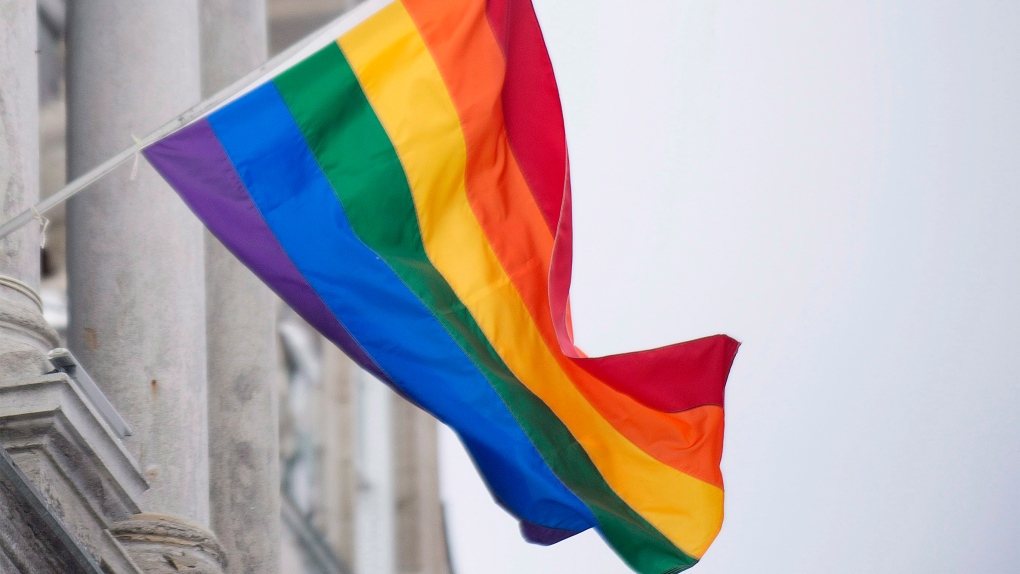 ST. JOHN'S, N.L. -- The Anglican Diocese of Eastern Newfoundland and Labrador passed a motion affirming marriage equality at a special synod in St. John's on Saturday.

The diocese announced on Twitter that the motion was passed with 88 per cent of the delegates voting in favour.

"Together we have made the church bigger today," said Bishop Geoff Peddle. "I support this decision and look forward to releasing a pastoral letter to the diocese later this week."

The diocese said there are currently eight Anglican parishes who have formally requested permission from Peddle to perform same-sex marriages and they now have been given permission to proceed.

It said the passing of the motion also affirmed the bishop's authority to allow parishes and congregations that formally request permission to perform same sex marriages to do so.

The diocese includes 35 parishes with over 30,000 members on Newfoundland's Avalon Peninsula and across most of Labrador.

The Anglican Church of Canada narrowly voted down a proposal to bless same-sex marriage across the denomination at its General Synod in July, however branches of the church in each province are allowed to make up their own minds on same-sex unions.

In his written charge to the synod, Peddle said its work was about the question of "what kind of church we will belong to."

"I see the church as a station along life's journey and I believe that station should be a pretty big and welcoming place where there is room for all," Peddle said.

Peddle said that no one will be compelled to act against their conscience on the matter.

"As long as I am bishop I will respect that there is a diversity of viewpoints in our church," he said.

This report by The Canadian Press was first published on Sept. 28, 2019.