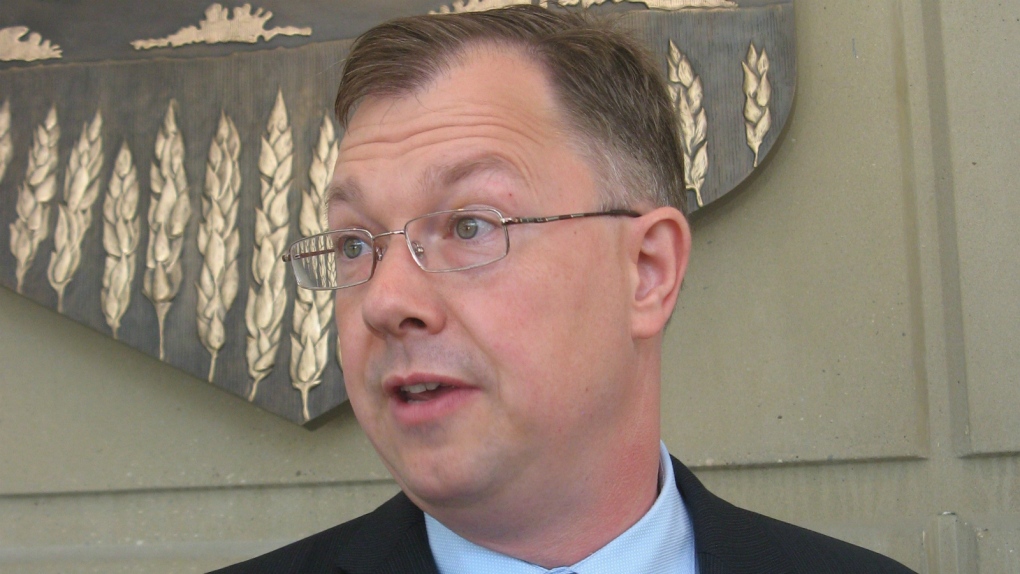 Lawyer John Carpay is shown in Calgary in a 2012. THE CANADIAN PRESS/Bill Graveland

EDMONTON - The Alberta government has reversed a decision which denied an evangelical Christian couple's request to adopt a child because of their religious views on sexuality and gender identity.

The unnamed Edmonton couple filed for a judicial review last year after their application to adopt was rejected.

The Justice Centre for Constitutional Freedoms, arguing that the decision violated their rights, helped the man and woman with their court case.

Centre lawyer John Carpay said the couple is thrilled the province has changed its mind and still plan to adopt.

"The government has no right to discriminate on the basis of religion when looking at couples who are seeking to adopt," Carpay said Wednesday.

He said the man and woman made it clear from the beginning that they had biblical views on marriage, sexuality and gender, but would love and accept any child who joined their family.

"But that's not to say you approve of all behaviours," Carpay said.

The court application for a review detailed that the couple, unable to conceive children, first applied to adopt in 2016. The wife had met several older children in foster care and wanted to take in an older child who might be less likely to be adopted.

They were interviewed several times and a recommendation was made for approval but, after further questions about their beliefs regarding sexuality, they were ultimately rejected.

A home study report stated that the couple would be unable to help a child with sexual identity issues.

A spokeswoman with the Children's Services Ministry said the decision was rescinded several months ago and the couple has since been approved for adoption.

"Families are not denied adoptions based on religious beliefs, and a diversity of belief systems can be found in the Alberta families and homes that have been approved to adopt a child," said Karin Campbell.

"The adoption application process is rigorous to protect the children we serve and the families choosing to care for them. An adoptive family's strengths, abilities and desires are carefully evaluated to determine what might be a best match or fit for that particular family and the waiting child."

Carpay said the court case isn't over yet. It has been adjourned until the couple formally adopts a child.

"Once that process is completed, the litigation will be formally brought to an end."