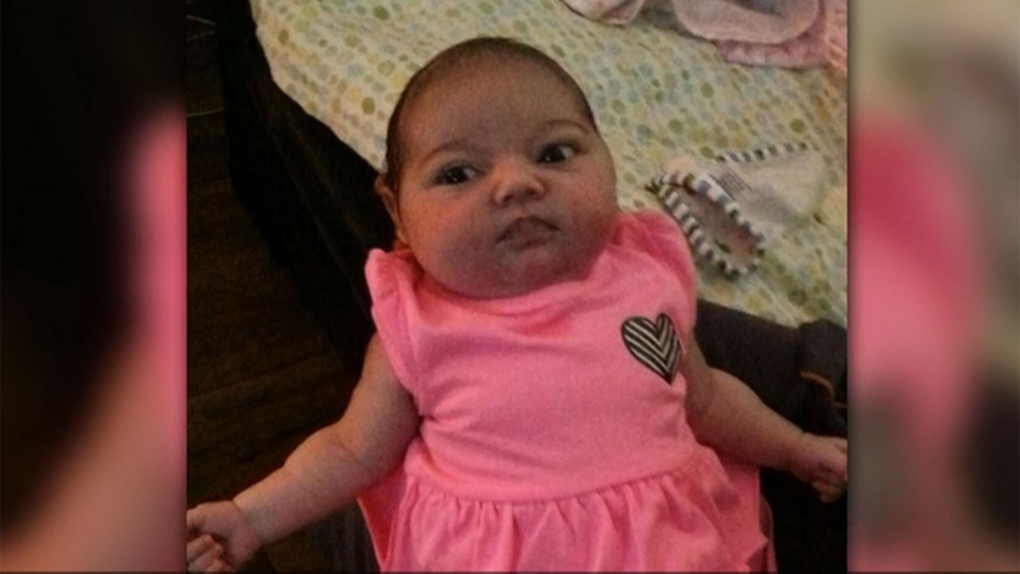 An Alberta couple's fight to keep their eight-month-old daughter alive has ended, before a judge could rule on whether or not remove her life support.

Relatives have confirmed that Hermella Mammo, of Lethbridge, died on Dec. 20.

Her parents, Anna Motsyk and Will Mammo, were granted a court injunction earlier in December to keep their daughter on life support.

The infant had gone through surgery to remove a tumour, but she had complications. Doctors said she would never recover, and declared her brain dead.

However, her parents believed she could improve, and appealed for help. Eventually, two Calgary lawyers offered their services for free.

An court injunction to keep Hermella Mammo temporarily on life support was granted earlier this month, and a judge was scheduled to rule on the case on Jan. 4.

A fund that had been started to help the Mammos with legal costs has been closed, and the amount raised will be released to the family.

With files from CTV Calgary