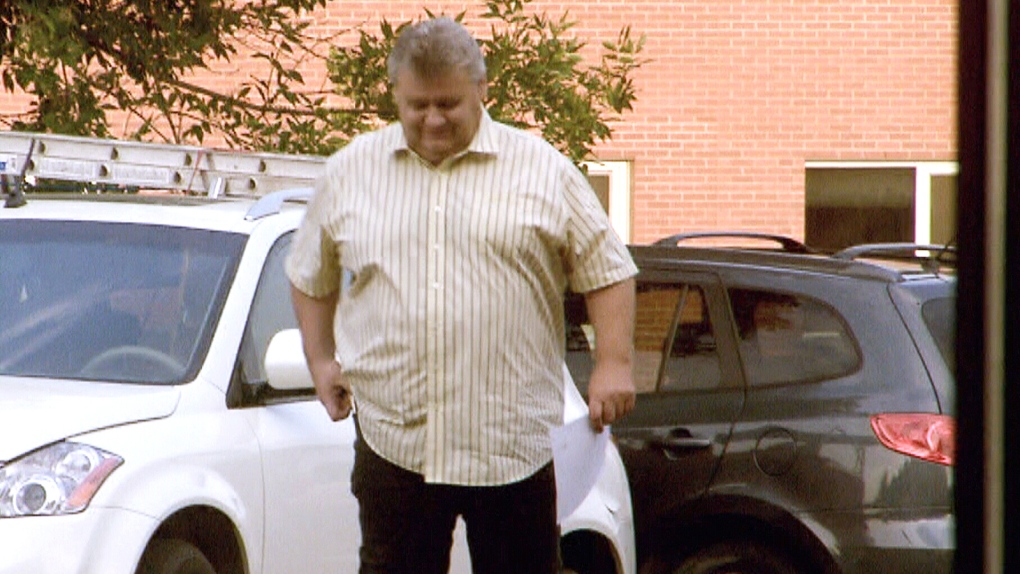 Ron Aitkens, the man behind the failed real estate development projects, blames the economy for the fact that his business plan failed deliver on the returns promised.

An Alberta businessman behind a number of development projects that saw thousands of investors lose their savings has been charged with fraud.

Late last month, CTV’s W5 revealed that a number of Albertans had lost their life savings after investing in Aitken’s real estate projects, which promised investors a return rate of up to 7 per cent after five years.

Even though plans for the numerous projects started in 2006, to date nothing has been built. Aitkens’ companies are now in court protection from their creditors -- primarily the investors.

The Alberta Securities Commissions charged Aitkens with trading in securities without registration; distributing securities without a prospectus; making false or misleading statements in an Offering Memorandum and perpetrating a fraud on investors.

Aitkens is scheduled to appear in Calgary court on Nov. 19. 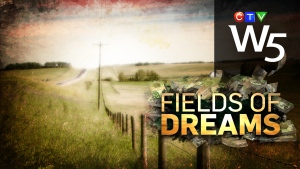