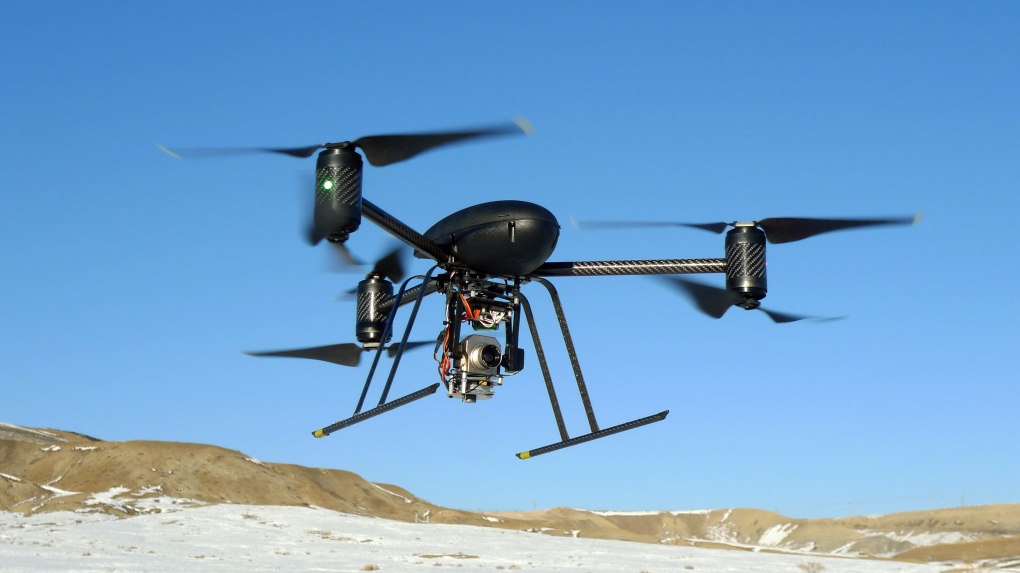 Aircraft in Canadian skies had almost 500 near-misses involving drones in the past four years, according to official figures.

Transport Canada confirmed there were 95 incidents where drones posed a risk to aviation safety so far this year. Since 2014, there have been 499 such incidents.

Reports by pilots and witnesses include cases of drones flying too close to or within flightpaths, airports, other aircraft and over people on the ground.

Flights at Britain’s second busiest airport were suspended for a second time on Friday because of a "suspected drone sighting."

The shutdown at London’s Gatwick Airport came roughly 11 hours after flights had resumed on Friday morning.

The airport was closed all day Thursday and for several hours on Wednesday evening due to drone sightings.

The ministry works to verify the accuracy and integrity of the data contained within CADORS and the information should be treated as preliminary, unsubstantiated and subject to change, Transport Canada said.

Sterling Cripps runs Canadian Unmanned in Medicine Hat, Alta., where he trains commercial and government users on how to legally and safely operate drones.

“If you’re a pilot and you happen to see an object fly by and you can identify it as a drone, it’s deadly close,” Cripps, who is also a commercial pilot, told CTVNews.ca. “This is a real danger for us.”

Canada has tougher restrictions than Britain around drone flights near airports. Canada has a 5.6-kilometre exclusion zone, compared to one kilometre in England.

Breaking Canada’s drone laws and putting an aircraft at risk carries a $25,000 fine or jail time.

Proposed updates to the laws around larger drones in Canada are due to come into force in January. Changes include requirements for a basic or advanced pilot permit and registering the machine with a Transport Canada identification number.

A breach of the safety rules, which includes flying above 90 metres and at least 30 metres from vehicles and people, means a possible $3,000 fine.

Civilian drones have grown popular as their price has fallen and have been a popular Christmas gift in recent years.

Technological improvement has meant components are smaller, faster and cheaper than ever.

Police have reminded new drone owners about their responsibilities.