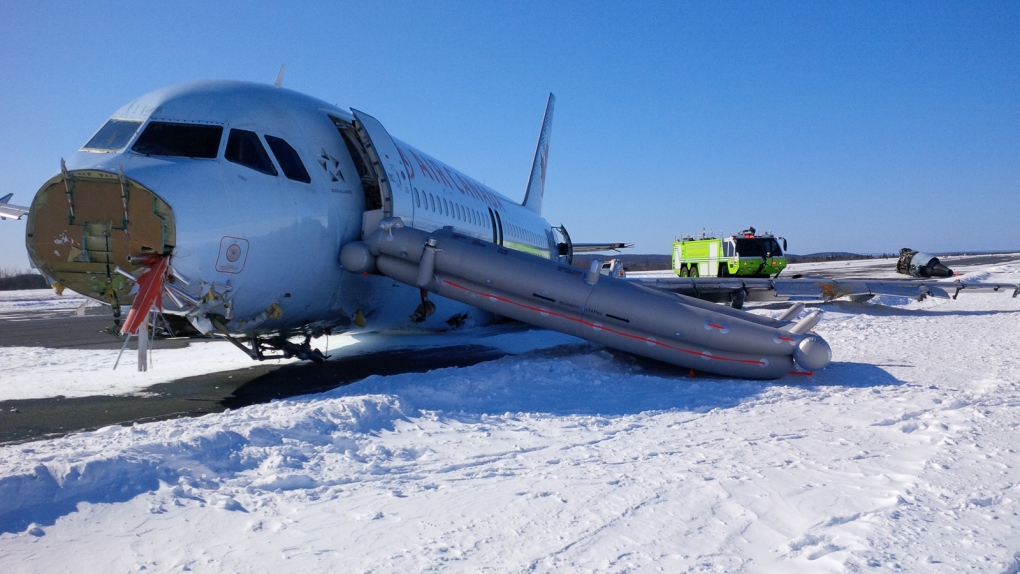 Passengers aboard the plane that crash-landed in Halifax last week are each receiving a $5,000 payment from Air Canada.

CTV News has obtained a letter signed by Air Canada’s president of passenger airlines Benjamin Smith. In the letter, dated March 31, the airline says it is “focusing on the well-being” of its passengers as it cooperates with investigations.

“In the interim, we are pleased to provide you with the attached payment…which we hope will alleviate the consequences of this flight and restore your confidence in our commitment to the care and well-being of our customers,” the letter reads.

The money is for losses, damages or expenses incurred by the passengers who were left on the runway for nearly an hour after being evacuated from the aircraft on March 28.

The payment “would be set off against any liability” that might come from investigations into Flight 624, explains the letter. 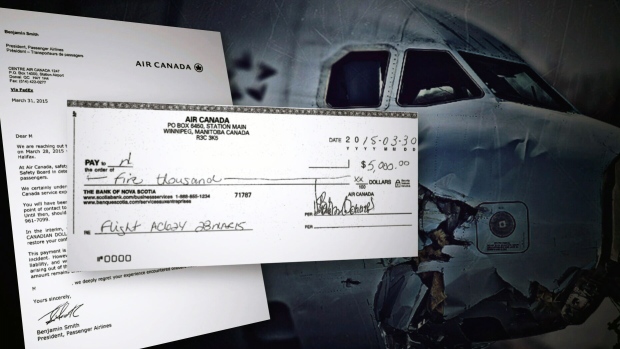 “However, should the investigation demonstrate no liability, this amount remains unconditionally yours,” it says.

Passengers of Air Canada Flight AC624 are filing a class-action lawsuit over the crash.

MacGillivray Injury and Insurance Law has consulted with passengers on a lawsuit which would likely target Air Canada, the Halifax Stanfield International Airport, and Nav Canada, which owns and operates Canada's civil air navigation system.

The lawsuit would be filed with the Supreme Court of Nova Scotia, seeking damages for any physical and psychological trauma suffered during the crash landing.