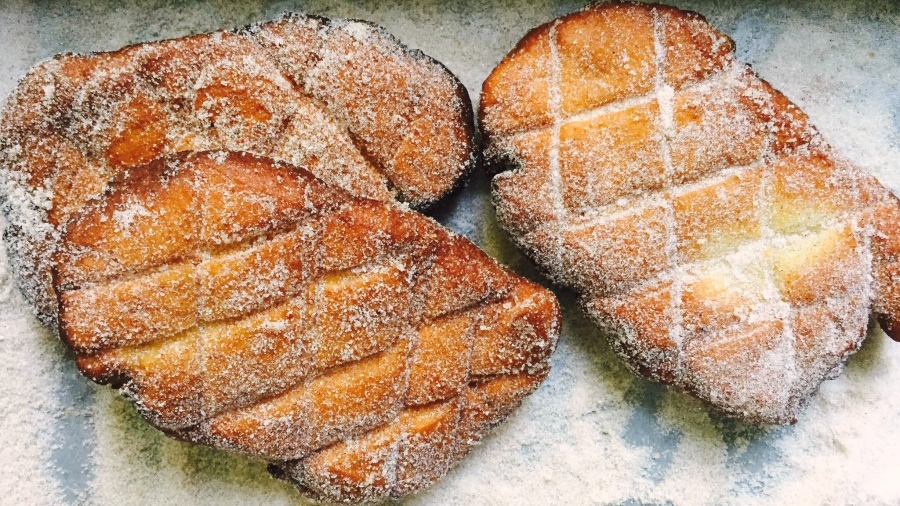 CALGARY -- A trademark flap over a popular deep-fried Canadian treat has reached a sweet conclusion.

BeaverTails Pastry in Montreal has apologized to a Calgary food writer who renamed her homemade version -- twice -- when the company complained.

She knew the confection -- an oval slab of deep-fried dough often sprinkled with cinnamon sugar or slathered in chocolate hazelnut spread -- has been trademarked since BeaverTails was founded in Ottawa in 1978. She thought she would avoid any trouble by giving credit to the company in her post and linking to its website.

"I kind of thought it was good publicity," she said.

Shortly after, however, lawyers for BeaverTails contacted her and complained, so Van Rosendaal changed the name of her recipe to Beaver Doughnuts.

But earlier this week, she heard again from the lawyers, who said that having the word "beaver" in the name for her doughy recipe was still confusing to consumers.

"That, I thought, was silly. I can see that they have, obviously, a trademark on BeaverTails, but the word beaver?"

She was asked to change the name to something more generic. The best she could come up with was Canadian Semiaquatic Rodent Posterior Doughnuts.

Van Rosendaal's followers on social media were outraged at the demand from BeaverTails, but Van Rosendaal kept her sense of humour about it.

On Thursday, BeaverTails Pastry apologized and pledged on Twitter to donate a dollar to the Calgary Food Bank for every retweet, up to $2,500.

"BeaverTails is all about spreading the love and sharing in the good times with the special people in your life and, to us, that's you guys," BeaverTails said in its Twitter post.

"If we have ever gone too far during our endeavour to preserve the brand name, we sincerely apologize for this lapse of judgment."

It also tweeted a challenge to followers to use the word "beaver" as many times as they can in one sentence.

Van Rosendaal said she received a personal apology from BeaverTails as well, but it did not specify whether the company would be all right with her restoring the word beaver in her recipe.

In any case, she says she may want to keep Canadian Semiaquatic Rodent Posterior Doughnuts, cumbersome though it may be.