Aeroplan offers cash-free flying, but at a steeper cost in points 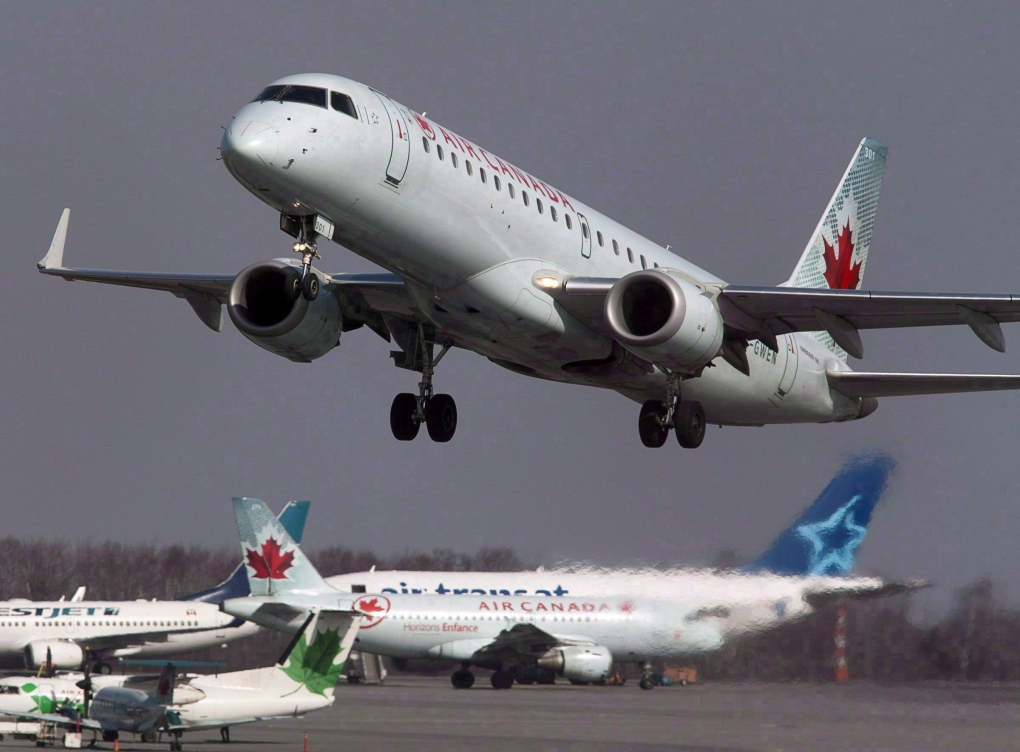 Since April, Aeroplan members have been able to fly cash-free, using points to cover taxes and surcharges on their flights. But these fees can almost equal, and sometimes surpass, the points needed for flights, causing some consumers to cry foul.

“We were one of the few programs that didn’t offer this option,” John Boyton, Aeroplan’s chief marketing officer, told CTV News on Thursday. “We have now proved that Aeroplan is better value than any other travel program out there.”

Boasting more than five million members, Aeroplan connects passengers with Star Alliance carriers like Air Canada and Turkish Airlines that together service more than 1,300 destinations worldwide. A typical long-haul roundtrip flight from Canada to the United States in economy class costs 25,000 points on Aeroplan. If you’re flying to a far-flung place like India, expect to hand over 100,000 points. Taxes and surcharges are always added to rewards bookings, and these fees can vary widely.

When CTV News looked up a roundtrip economy flight in June from Toronto to Tokyo, 75,000 points were needed, plus $112.86 in fees. Alternatively, those fees could be covered with 13,277 points. On the other end of the spectrum, a roundtrip economy flight from Montreal to Vienna in June needed 60,000 points and a staggering $690.26 in fees, which could be covered by using a whopping 81,229 points.

“We really have no involvement whatsoever on how those get set,” Boyton says of the fees. “It’s up to every single individual airline… we don’t pocket a single bit of it.”

“Each market is different and fares and carrier surcharges go up and down constantly, and vary from market to market,” Air Canada spokesperson Peter Fitzpatrick said in an email. “This is due to a variety of reasons apart from the price of fuel as we must also account for general market conditions, competitive factors, supply and demand, local fees and taxes (such as airport improvement fees), regulations and, importantly, foreign exchange.”

At the above calculation, the points used to cover the fees are worth 0.85 cents. According to travel rewards expert and RewardsCanada.ca founder Patrick Sojka, an Aeroplan point used to book a flight is generally worth at least 1.5 cents.

“It’s a great option, and if people don’t like the redemption rate, then they don’t have to redeem for it,” Sojka says of the new program. “Any reward you get from a loyalty program that you’re happy with, then that will be the true value.”

While some Aeroplan members might like having the option to pay fees with points, others have taken to social media to vent their frustrations.

“When I first heard about this, I thought this was an amazing new deal,” Alex Baronis wrote below an Aeroplan Facebook post announcing the changes. “To fly to Winnipeg from Ottawa in economy class is 15,000 (A)eroplan miles with taxes being about $170. To pay for the taxes, I have to use an extra 19,000 miles! Now a flight to Winnipeg on Air Canada is about $375 not including taxes. So how can 15,000 miles cover a $375 flight, yet isn't enough to pay for $170 worth in taxes?”