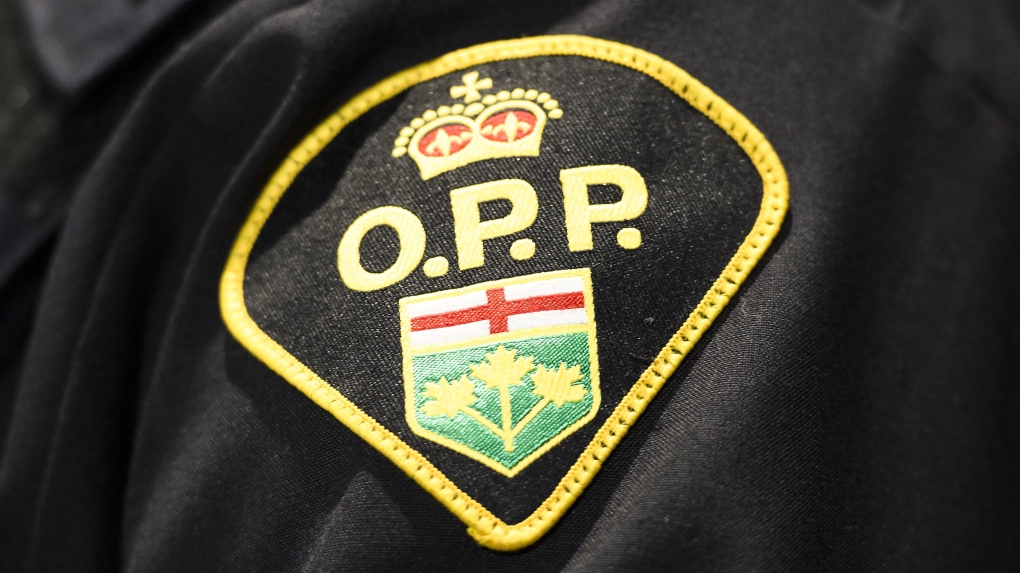 One person has been arrested after an 86-year-old woman died following a violent purse snatching in Ontario.

Officers with Ontario Provincial Police were called to the area of Market Lane near Market Street in Collingwood, Ont. shortly after 4 p.m. on Sept. 14. There were reports that a pedestrian was injured.

According to the OPP, an 86-year-old woman was walking in the area when she was knocked to the ground by a man, who then stole her purse and fled the area before emergency crews arrived.

The victim was initially transported to hospital with what police described as “life-altering” injuries. She has since died of those injuries, and has been identified by police as Marion Fenwick, from Collingwood.

Police called for the public’s assistance on Sept. 15 in identifying the suspect. They have now made an arrest.

Caleb Burgler, 30, from Collingwood, has been charged with robbery with violence and aggravated assault.

OPP officers are still looking to speak to witnesses. They have released a photo of a man on a bicycle that was in the area when the incident took place, and are asking him to come forward and speak to police.

They are also looking to speak to the driver of a black Chevrolet pickup truck that was parked on Market Lane around the time the incident occurred.