3 charged after allegedly stuffing $4,000 of alcohol into suitcase, bag 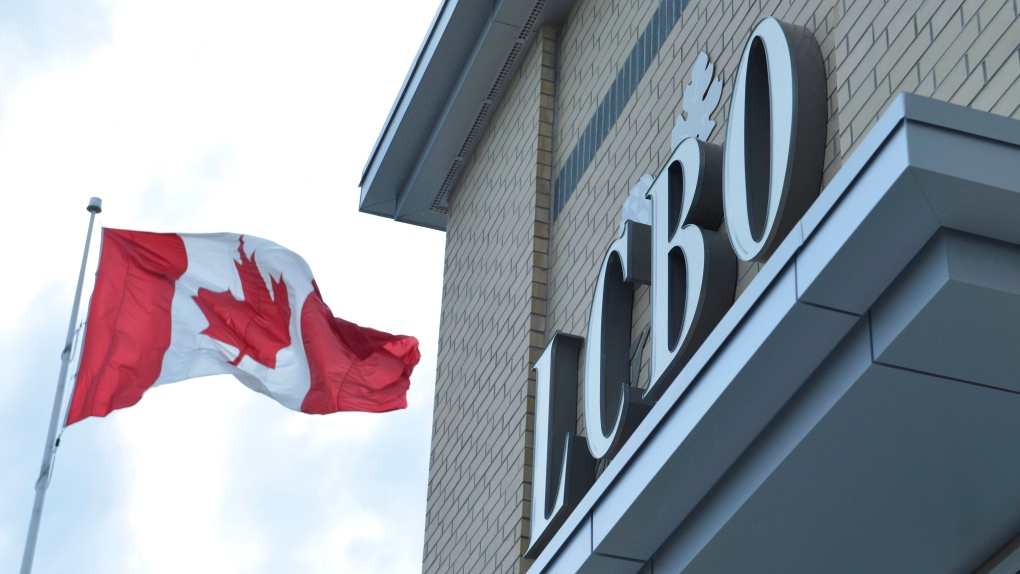 A Canadian flag flies near an under construction LCBO store in Bowmanville, Ont. on Saturday July 20, 2013. (THE CANADIAN PRESS/Doug Ives)

Durham Regional police say two men walked into an LCBO store in Uxbridge, Ont., on the evening of Nov. 4.

They allege the pair stuffed a suitcase and a duffel bag with bottles of alcohol and walked out without paying.

Police say a customer followed the suspects' car and reported its position.

They say officers stopped the vehicle in Pickering, Ont., later that evening, where they allegedly found the suitcase and duffel bag of booze along with a small quantity of crack cocaine.

Police allege two of the men have been involved in other liquor store thefts.

The three men face charges that include possession of property obtained by crime under $5,000.