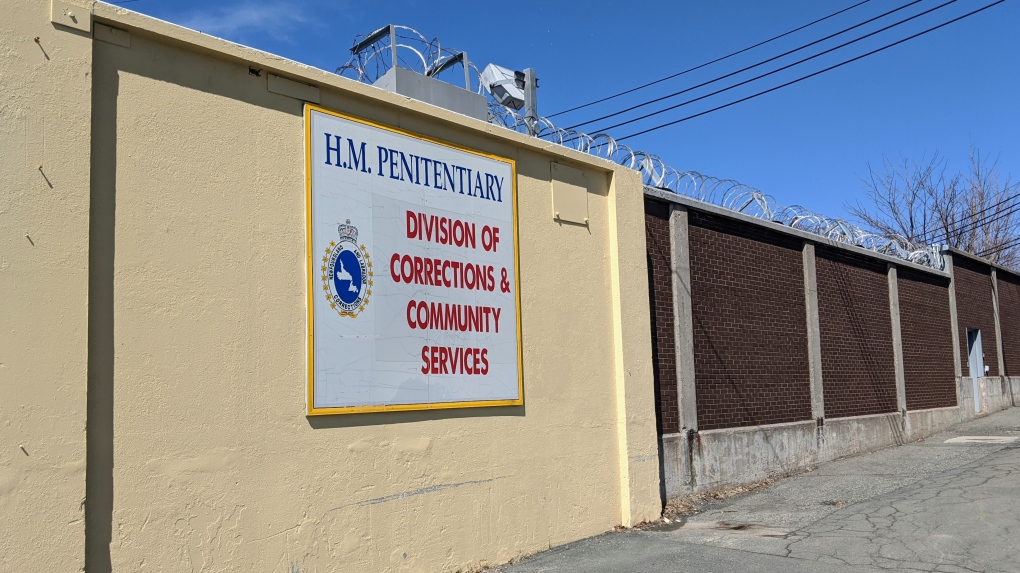 Jonathan Henoche died about a year ago in Her Majesty's Penitentiary, shown in St. John's, N.L. in a 2020 photo. THE CANADIAN PRESS/Sarah Smellie

ST. JOHN'S, N.L -- Ten correctional officers have been charged with crimes ranging from manslaughter to criminal negligence causing death in connection with the 2019 death of an Inuk man in a St. John's jail.

The Royal Newfoundland Constabulary announced the charges in a Tuesday news release that didn't include the officers' identities, when they were arrested or under what conditions they were released.

RNC Const. James Cadigan said in an interview that the correctional officers' identities will not be released until the charges are sworn in court, which he said must happen before Feb. 11, when the 10 officers are due before a judge.

Cadigan said the 10 correctional officers were released under conditions set by police and that they have not received a bail hearing.

The charges follow the death of Jonathan Henoche, a 33-year-old Inuk man from Labrador, who died at Her Majesty's Penitentiary on Nov. 6, 2019, after an alleged altercation with correctional officers. He had been awaiting trial on charges including first-degree murder in relation to the 2016 death of an 88-year-old woman in Labrador.

Shortly after Henoche died, police announced his death was being investigated as a homicide.

Bob Buckingham, a St. John's lawyer representing Henoche's family, said Tuesday it is "abhorrent" the officers have been released under police-imposed conditions and that their names have not been made public.

"I have never seen a case where one individual has been charged with manslaughter and allowed to go home, let alone a cabal of 10 correctional officers charged with the care and custody of an individual be charged like this, and not be brought to court," he said. "It is reprehensible."

The accused range in age from 28 to 51. Two of the officers facing criminal negligence charges are women, both in their 30s.

Buckingham said it's "unbelievable" the 10 officers are home under undisclosed conditions.

When asked if it was customary for people facing manslaughter charges to be released on orders to appear in court at a later date, Cadigan said it is "all within the confines of the law, based on the charges."

Robert Hoskins, a St. John's lawyer who had represented Henoche with Buckingham, responded to the RNC news release on Twitter: "As an aboriginal myself, it's hard not to look at this through the lens of systemic racism," he wrote.

Hoskins said that by not releasing the officers' names, police are "offering extra protections that are not usually offered."

A spokeswoman for the Newfoundland and Labrador Association of Public and Private Employees, which represents corrections officers, said Tuesday it couldn't comment on the case.

This report by The Canadian Press was first published Dec. 22, 2020.