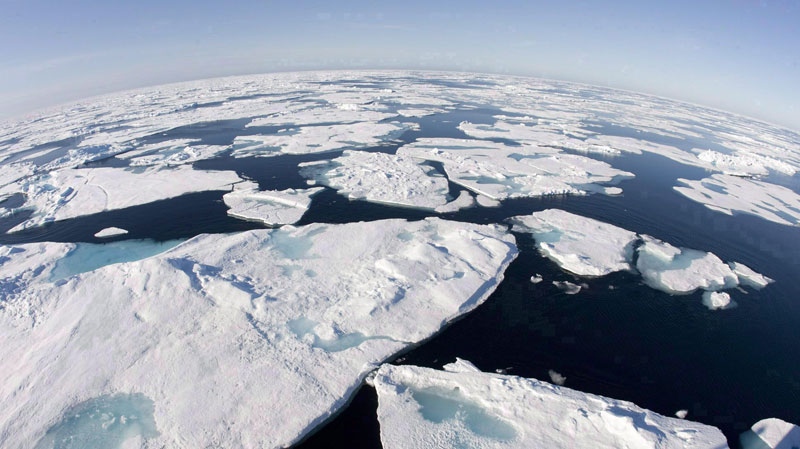 A report by two prominent foreign affairs think-tanks says Canada and the United States have a chance to set the Arctic agenda for the next four years -- if they decide to take it.

Canada and the U.S. are lining up to chair the Arctic Council, an eight-member group of circumpolar states that is growing in importance in northern governance.

The two countries will have a chance to focus the council's attention on North American issues for four years running.

What to do with emerging Arctic fisheries is one issue the countries could deal with.

So is regulation of offshore energy drilling in icy northern waters.

Canada and the U.S. could also try to ensure that Arctic aboriginals have enough funding to join in the debates.

The study's authors suggest the Harper government has laid out a modest plan for its two years at the council's head and say there's room for more ambition.