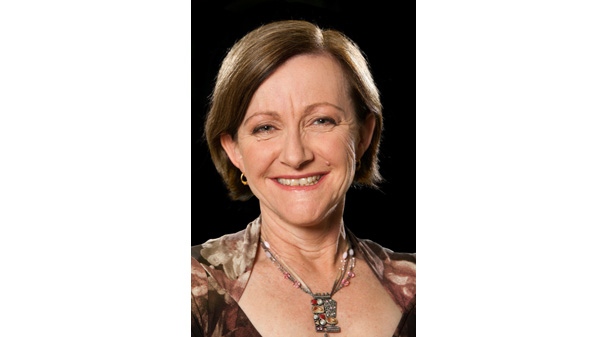 CANBERRA, Australia - A Senate inquiry on Wednesday called for the Australian government to apologize and offer compensation to thousands of unwed mothers who were forced to give up their babies for adoption in the late 20th century.

Unwed mothers were pressured, deceived and threatened into giving up their babies from World War II until the early 1970s so they could be adopted by married couples, which was perceived to be in the children's best interests, the Senate committee report found.

"If it wasn't illegal, it was unethical," committee chairwoman Sen. Rachel Siewert said.

"The evidence ... tells the accounts of mothers and fathers who were pressured into giving up their babies by their families, by institutions -- both state and territory and private institutions -- by social workers, doctors, nurses and those who they rightly expected to have helped them," she said.

Around 100 mothers who gave up babies and adults who had been adopted sat in the Senate public gallery, applauding and weeping as the report was presented.

One of the mothers, Robin Turner, 61, only wanted public recognition of the injustice she suffered when her baby son was taken from her at a Melbourne hospital in 1967.

"Acknowledgment. I want the Australian public to know what happened to us," she told The Associated Press.

Turner said she was 17 years old when her newborn was taken without her consent while she was drugged. Weeks later, she was told he had died. They were reunited in 2008.

She has a copy of the adoption release form which she said is a fraud, with both her typed name and supposed signature misspelt "Robyn."

"No matter how many sleeping pills they gave me, I would never forget how to spell my own name," she said.

The seven-member Senate committee began investigating the federal government's role in forced adoption in 2010 after the Western Australian state parliament apologized to mothers and children for the flawed practices in that state from the 1940s until the 1980s.

Roman Catholic hospitals in Australia apologized in July for forcing unmarried mothers to give up babies for adoption and urged state governments to accept financial responsibility.

Catholic Health Australia, the largest nongovernment hospital operator in Australia and which provides 10 per cent of the nation's hospital beds, said the practice of adopting out illegitimate children to married couples was "regrettably common" from the 1950s to the 1970s.

Adoption in Australia is mostly controlled by state laws, but the report found that the federal government had contributed to forced adoption by failing to provide unwed mothers with full welfare benefits that a widow or deserted wife would have been entitled to until 1973.

Australian adoptions peaked at almost 10,000 a year in 1972, before rapidly declining. The report found that decline could reflect the availability of welfare, the growing popularity of oral contraceptives and the legalization of abortion.

Among unwed mothers, adoption rates were as high as 60 per cent in the late 1960s, the report said.

The committee could not estimate how many adoptions were forced, but said they numbered in the thousands.

The committee recommended that the federal government make an apology that identifies the actions and policies that resulted in forced adoptions, and that state governments and nongovernment institutions that administered adoptions should issue formal statements of apology.

The report also recommended that the federal government initiate discussions with the states on compensating the separated mothers and children for the harm caused. Siewert said the committee had no advice on how much compensation should be paid.

The government had yet to respond by late Wednesday.