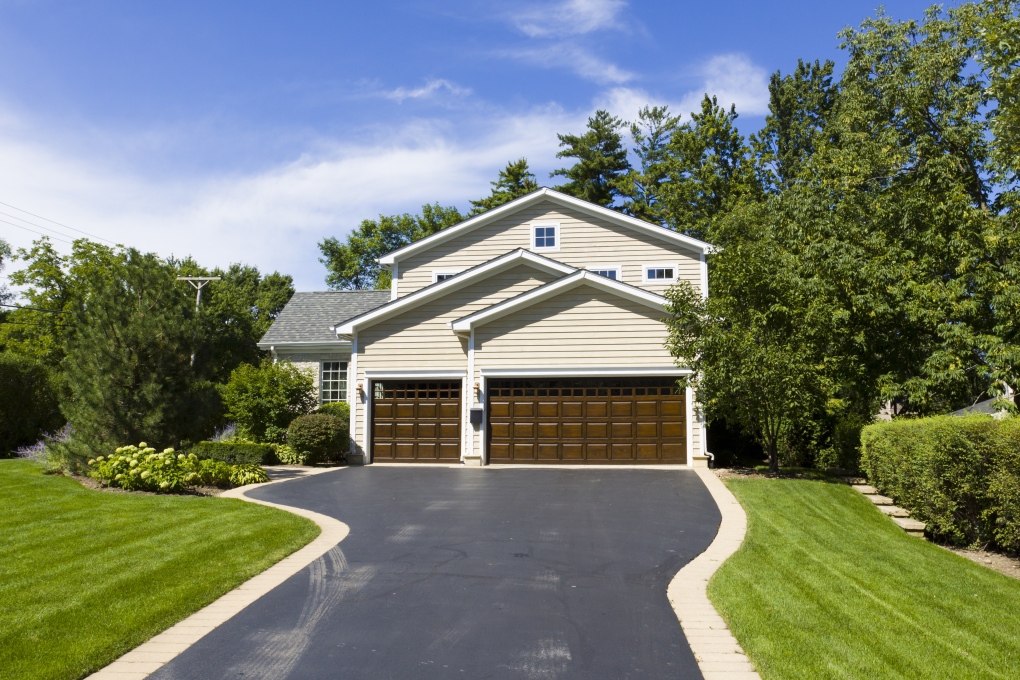 The suburban flight has been attributed to many factors: the rising price of gasoline, fatigue from traffic congestion, a rising divorce rate and the recent housing crisis. (MaxyM/shutterstick.com)

(AFP) - When Justine Posluszny Bello became pregnant with her first child, the 30-year-old professional decided to swap her surburban existence for a new life in the heart of Washington -- the exact opposite of the path chosen by her mother a generation earlier.

"We wanted to raise our kids in an urban environment," said the former resident of Falls Church, a suburb roughly 20 minutes outside the American capital.

Posluszny Bello said a dislike of having to drive everywhere nudged her towards a new life in Washington.

"I hated to have to take my car for everything," she told AFP. "That was really the key factor. In particular, because we wanted to start a family, I really want to be able to access things without having to get into a car to drive to a library, to drive to a grocery store."

Posluszny Bello, who works on the restoration of old buildings, reflects a growing trend across the United States, where young adults from the "Millennial" generation are increasingly abandoning the suburbs and heading to the cities.

In 2011, for the first time since the car was invented, population growth in urban areas outpaced the suburbs.

According to figures recently published in 2012, 27 of the 51 largest cities in the United States saw their population rise by 1.1 percent, compared to a rate of 0.9 percent in the suburbs.

"With the emergence of the middle class in the 1950s and 1960s, we picture the American Dream as a big house, two kids, a car, big yard," said Leigh Gallagher, author of a book which addresses the suburban exodus, "The End of the Suburbs: Where the American Dream is Moving."

"This notion of these kind of little cul-de-sacs for everybody that all just look the same, spread out across miles and miles of land," said Gallagher.

"For years it was our only model of urban planning, until only very recently when there has started to emerge an interest in city living."

The suburban flight has been attributed to many factors: the rising price of gasoline, fatigue from traffic congestion, a rising divorce rate and the recent housing crisis.

'Not for night people'

Faced with the shifting demographics, certain suburbs are trying to reinvent themselves as desirable to "Millennials", who represent a valuable source of tax revenue.

This is the case in Montgomery County, in Maryland, northwest of Washington. In 2011, 20 to 34-year-olds represented only 19 percent of the suburb's population, compared to more than 30 percent in Washington.

To halt the trend, the suburb has set up a taskforce to try and make Montgomery's "night-time economy" more attractive to Millennials.

"Montgomery County realized that it must answer an important question in contemplating its future fiscal health," said Heather Dlhopolsky, chair of the taskforce.

"The Millennials are moving to nearby locations such as Washington and they are taking their tax dollars in the form of taxable wages and recreational spending with them.

"Many of these Millennials who could choose to make Montgomery County home, but do not, are the very ones that the County spends billions educating in one of the best public school systems in the country."

"If you ask these Millennials about their considerations about where they are going to live or work, a lot of it has to do with where a cool vibe is, where there might be cool bars at walking distance from where they live," said Pohoryles, who owns a restaurant in Bethesda. "It all comes down almost to a scene."

The Montgomery taskforce recommended relaxing creating "noise zones" where for example live music could be played past 11:00pm, as well as widening pavements to improve pedestrian traffic and the construction of fountains to create gathering places.

The key, however, according to Pohoryles is reform of local licensing laws which demand that restaurants must split their turnover evenly between sales of food and alcohol.

"Once you are done with their dinner there is not much to do after, no dance clubs, no nightclubs," Pohoryles said. "Bethesda is not a destination spot for night people."

For Gallagher meanwhile, the drain from suburb to city remains in its infancy.

"I don't think people will live all of a sudden in a skyscraper in the city," Gallagher said. Instead, there were now multiple versions of the American Dream for "multiple dreamers."

"There is no one single attainable dream anymore," she said.