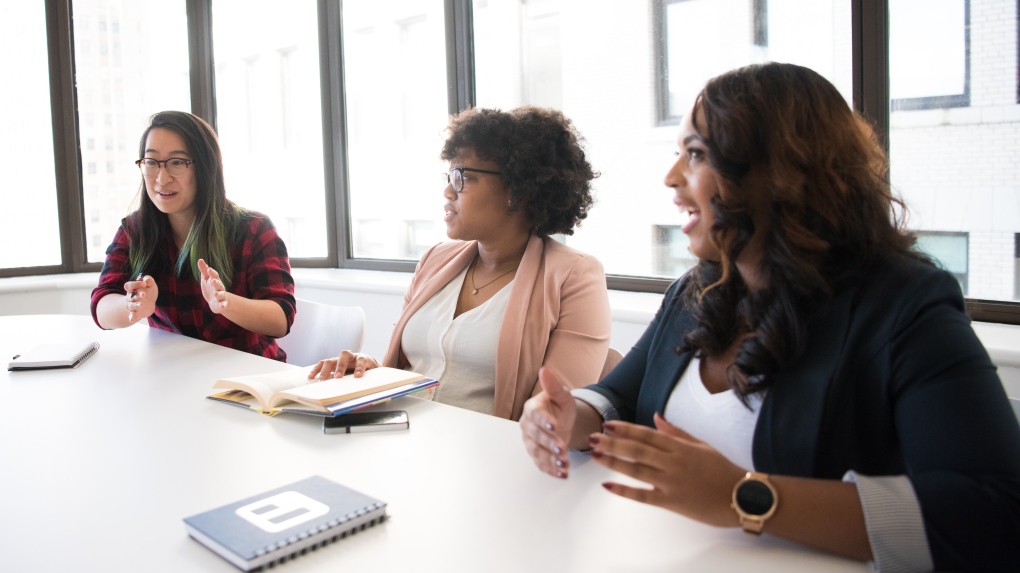 Statistics Canada says women made up about 19 per cent of corporate board seats in 2019, an increase from about 18 per cent from the year before even though the total number of board seats fell.

The data agency says the share of women on boards has increased at an average annual rate of 2.5 per cent every year since 2016.

The dataset it based its observations on contains information from 7,165 corporations, a decrease from the 8,697 businesses who contributed numbers in 2018.

The number of women on boards actually decreased 10.6 per cent but the decrease in total number of directors was even steeper at 14.4 per cent.

The data comes after years of advocates bemoaning the lack of women on boards and in executive positions and noting that the increases in representation women have seen are coming too slowly.

This report by The Canadian Press was first published May 18, 2022.