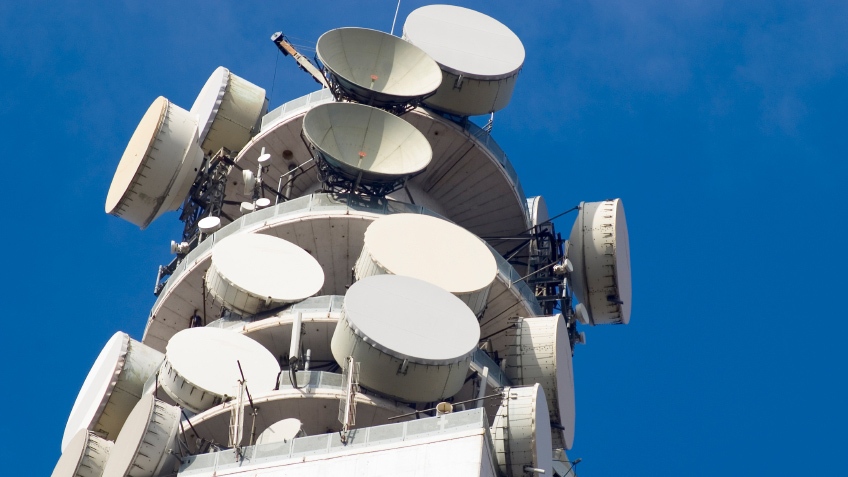 TORONTO -- On the eve of the wireless spectrum auction, new wireless player Wind Mobile said it's withdrawing from bidding due to a lack of funds.

The small carrier has been trying to become Canada's fourth major wireless carrier after big players Rogers (TSX:RCI.B), Bell (TSX:BCE) and Telus (TSX:T), which dominate the market with more than 25 million subscribers among them.

Wind Mobile's withdrawal doesn't bolster Ottawa's attempt to have a fourth wireless carrier in every region of the country. Wind has more than 650,000 subscribers and operates in Ontario, Alberta and British Columbia but was put up for sale by VimpelCom.

While Lacavera says it's business as usual for the company, not being able to participate in the auction leaves Wind with a shortage of spectrum to upgrade its network.

Lacavera still owns 35 per cent of the company he founded and says VimpelCom is continuing discussions with the federal government and him about the company's future.

A total of 10 Canadian participants -- including the big three -- are bidding on the 700-megahertz radio waves now that Wind Mobile has dropped out.

Since then, Mobilicity has been put up for sale and Public Mobile has been sold to Telus.