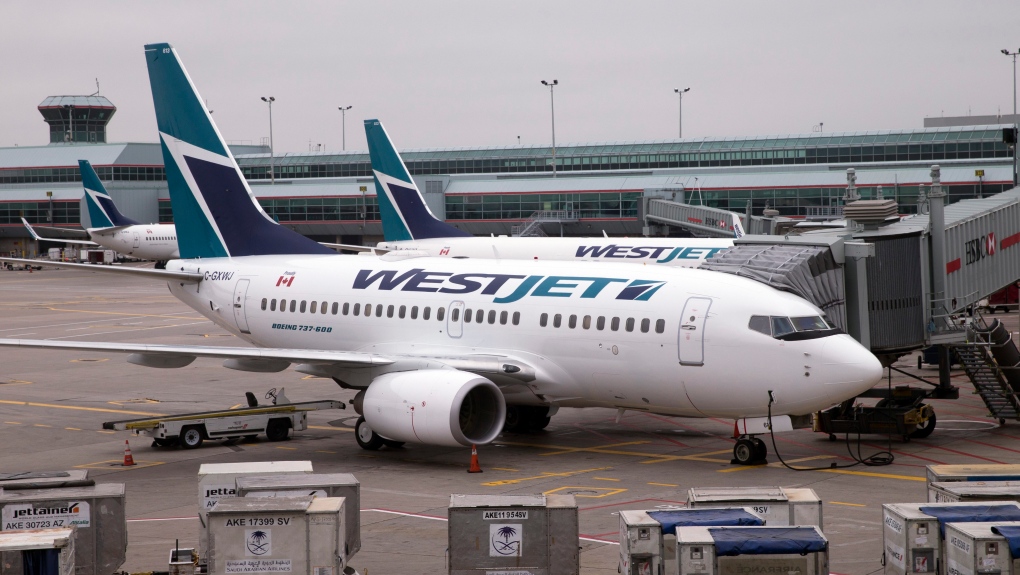 The Calgary-based airline says the change marks the ninth delay of the plane's return to service after regulatory authorities across the globe banned the Max from the skies last March following two fatal crashes in five months.

Boeing advised customers and suppliers Tuesday that it currently estimates that the plane will remain grounded until mid-year.

Further details are to be presented during Boeing's quarterly results to be released next week.

WestJet CEO Ed Sims says the airline is confident in the regulatory process undertaken by the Federal Aviation Authority and Transport Canada to ensure the safe return of the aircraft.

The airline says it has completed more than 98 per cent of planned departures even while its 13 Max aircraft remain on the ground.

Air Canada, which has so far pulled the grounded jet from its schedules through March 31, says it is still awaiting decisions from relevant regulatory authorities who will determine the plane's safe return to service.