WestJet cutting back on flights from Calgary, Edmonton amid downturn 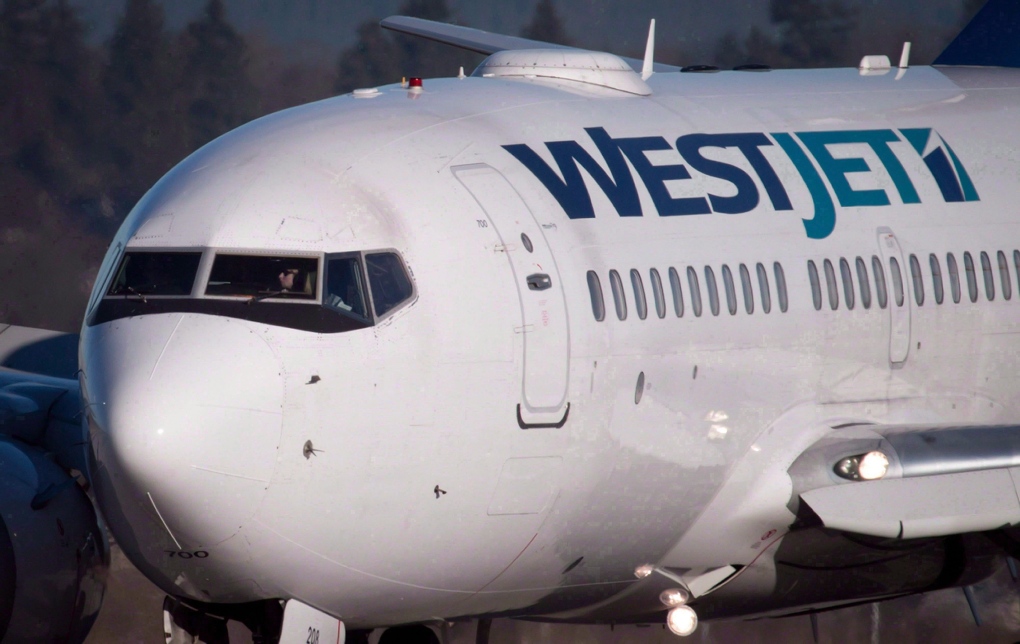 A pilot taxis a Westjet Boeing 737-700 plane to a gate after arriving at Vancouver International Airport in Richmond, B.C., on February 3, 2014. (Darryl Dyck / THE CANADIAN PRESS)

CALGARY -- Fewer WestJet planes will be flying in and out Alberta's two biggest cities as weakness in the energy sector puts a damper on demand.

As of March, the airline said it will be reducing service between Calgary and Edmonton. Several more routes to and from those two cities are either being cancelled or scaled back.

"We look at our service based on supply and demand," WestJet vice-president Richard Bartrem said Monday.

"With the downturn in the economy, we're seeing less demand for travel to and from the energy markets and into areas across Canada. We've decided that we would move some of that capacity into markets where we're seeing less of that impact so that we're actually using the fleet as effectively as possible while minimizing the effect on the guest."

Bartrem said the decline in traffic has been "noticeable enough" to warrant changes, but did not specify how big of a drop the airline saw in the affected markets.

WestJet will be removing flights between Calgary and two B.C. destinations -- Terrace and Prince George. Direct flights between Edmonton and Nanaimo and Kamloops, B.C. are also being cancelled. Bartrem said customers can still get between those destinations by changing planes elsewhere.

As well, WestJet is reducing the number of flights between Calgary and Brandon, Man. and Fort McMurray, Alta. And there be fewer flights between the provincial capital and Abbotsford, B.C. and Grande Prairie, Alta.

WestJet (TSX:WJA) says it's transferring more of its capacity to Eastern Canada, meaning more trips between Toronto, Ottawa and Montreal as well as to Atlantic destinations like Halifax and Fredericton.