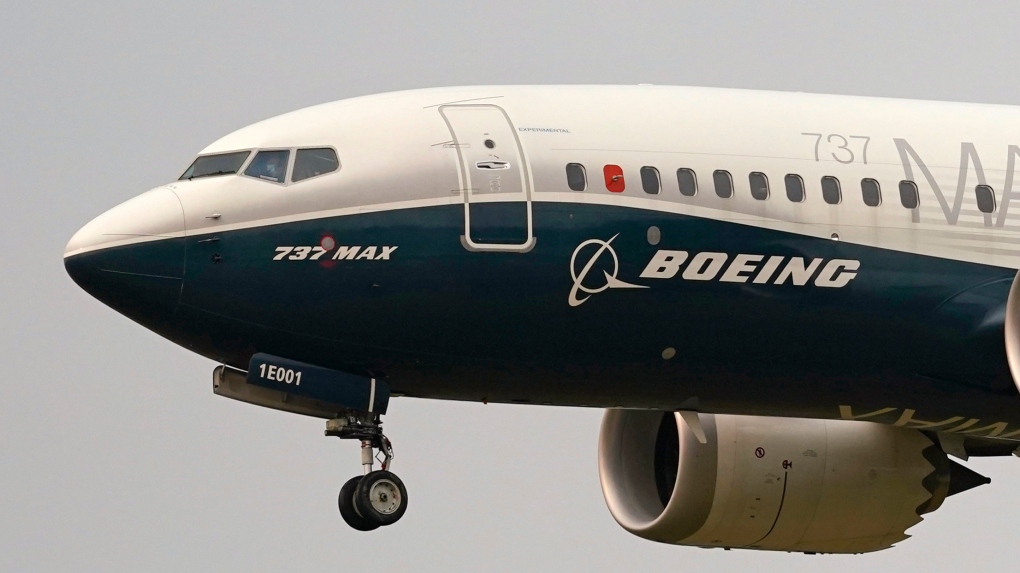 Federal auditors say U.S. regulators didn't understand a flight-control system that played a role in two deadly crashes of a Boeing jet and must improve their process for certifying new planes.

The Transportation Department's inspector general said in a report released Wednesday that the Federal Aviation Administration hasn't taken enough steps to focus its oversight on high-risk elements of new planes.

The inspector general issued 14 recommendations to "restore confidence in FAA's certification process and ensure the highest level of safety" in future passenger planes.

The FAA said it agreed with the recommendations and is making changes to address them.

Chicago-based Boeing said it too has made improvements, including more training and safety reporting, that are already producing results.

The report is the latest of several to examine the FAA's approval of the Boeing 737 Max --a new version of a plane that dates to the 1960s -- before crashes in Indonesia and Ethiopia killed 346 people. Crash investigators have focused on the role of a new automated flight-control system that pushed the nose of each plane down in the mistaken belief that the planes were about to go into aerodynamic stalls. Pilots were unable to regain control.

The Transportation Department auditors said in a 63-page report that FAA's approval process doesn't adequately deal with integrating new technologies into existing planes, and that the federal overseers did not understand Boeing's assessment of the new system until after the first crash. The auditors also said FAA suffered from weak management and oversight.

The report also highlighted the FAA's policy of relying on aircraft manufacturers' employees to perform key safety assessments. The auditors said the FAA needs to make sure those workers are independent and free of pressure from their employers.

Last year, Congress approved legislation to reform the FAA certification process, but it did not make significant changes to the use of aircraft manufacturer employees. Advocates of the current system say the private-sector employees have more skill and understanding of key systems than do FAA inspectors.

Congressional critics of the FAA praised the inspector general's findings.

"I have been and remain seriously concerned that Boeing was able to put a fatally flawed aircraft into service under FAA's certification process -- a fundamental indictment of the shortcomings of that process," he said.

Sen. Richard Blumenthal, D-Conn., said the report indicated concealment by Boeing and negligence by the FAA.