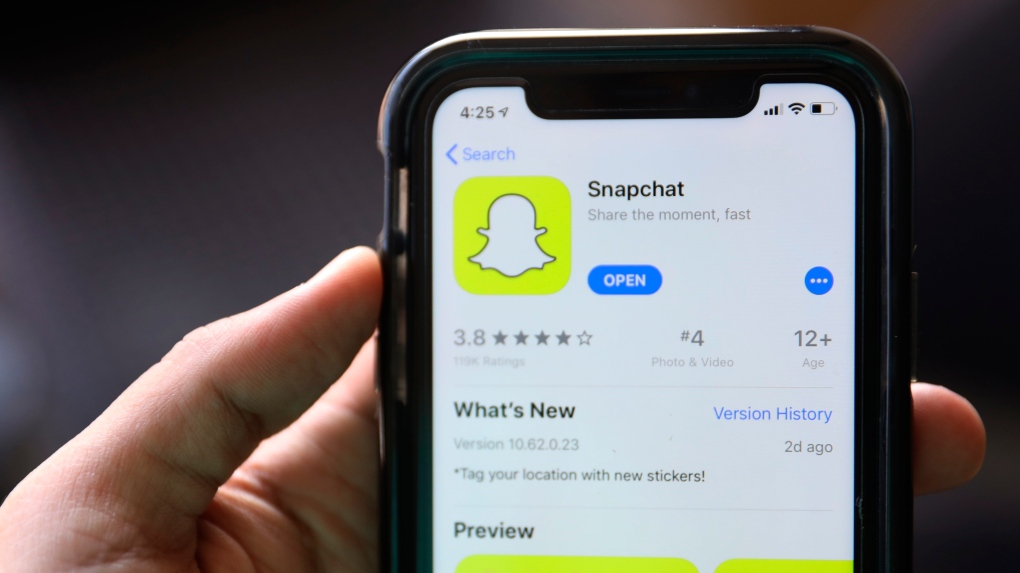 Canada's main stock index rose after investors returned from a long weekend even as the technology sector was whipsawed by soured sentiment resulting from profit warnings by social media company Snap Inc.

“Because Canada was closed yesterday, we're getting the combination of two days worth of movement. So even though yesterday was up in the U.S. and down today, Canada is just up very, very modestly,” he said in an interview.

The Toronto market was largely driven higher by commodity sectors and financials which continued to gain ground amid elevated inflation and rising interest rates.

Energy climbed 2.5 per cent despite lower crude oil prices as Crescent Point Energy Corp. was up 6.2 per cent.

“I think investors believe that it's safe to hide any energy gains on tough days because the price of oil may stay at these high levels for a while,” said Chopra.

The July crude contract was down 52 cents at US$109.77 per barrel and the July natural gas contract was nearly one cent at US$8.84 per mmBTU.

The Canadian dollar traded for 77.97 cents US compared with 77.95 cents US on Friday.

Canadian banks moved up a day before the release of their second quarter results.

Banks earn income from the spread between the rate they lend at and the cost to borrow. With interest rates going up worldwide, banks are the beneficiaries of an environment of increasing spreads, said Chopra.

“But there is some concern given the potential for a slowing environment that margin expansion from rising interest rates could be offset by increased expenses and loan loss reserves and lower capital market activity than there was a year ago.”

Health care was the biggest laggard Tuesday, losing 7.5 per cent as cannabis shares slumped after the governor of Delaware vetoed a bill to legalize cannabis in the state, setting up a political battle with the legislature.

Chopra said the question for investors is does state opposition become an issue across the United States.

Shares of Canopy Growth Corp. plunged 14.5 per cent while Aurora Cannabis Inc. and Cronos Group Inc. were down 12.3 and 11.1 per cent, respectively.

Technology slumped 4.3 per cent in Canada to follow the lead of the U.S. sector after the profit warning from Snap caused its shares to plunge 43 per cent, with ripple effects to Alphabet, Meta, and Twitter as investors were concerned about digital advertising revenue.

After benefiting from enhanced sales during COVID-19 lockdowns, tech companies are adjusting to a normalizing environment with people going out instead of being stuck at home.

“Investors have to recalibrate what the sales and earnings of these COVID beneficiary stocks are actually going to be going forward and it takes some time for that recalibration to happen. It'll take a few quarters before investors get a better picture as people go back to work and stay at home less,” Chopra added.