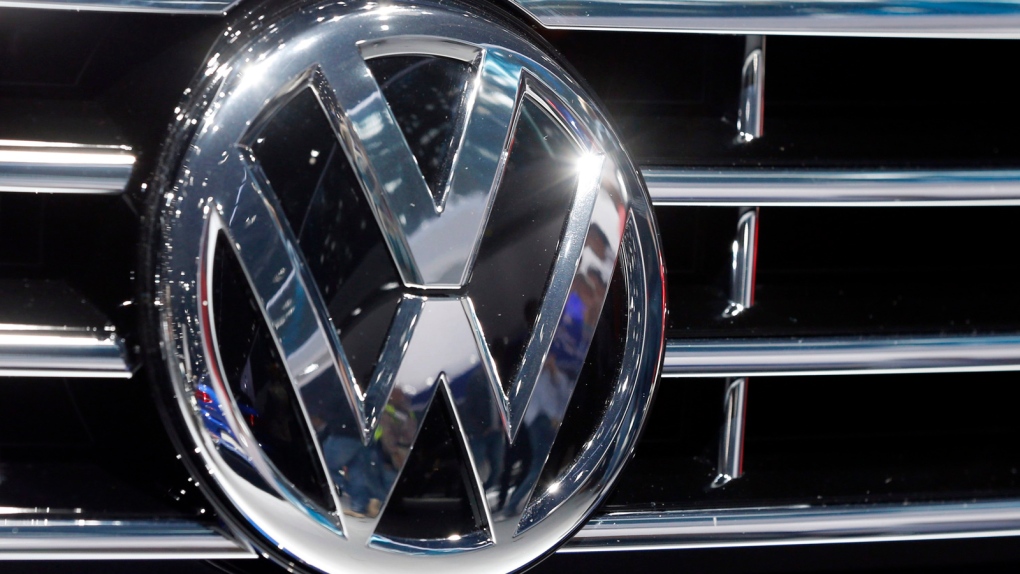 In this Sept. 22, 2015, file photo, the Volkswagen logo is seen on a car during the Car Show in Frankfurt, Germany. (AP / Michael Probst, File)

FRANKFURT -- German automaker Volkswagen said Thursday it returned to profit in the third quarter thanks to cost discipline and a rebound in global sales markets led by China after the lifting of the severe restrictions on activity in the early phase of the pandemic.

Car sales in September increased over the same month a year earlier for the first time this year, by 3.3%. A key driver of the rebound was China, Volkswagen Group's single largest market, where sales rose 3% over the entire July-September quarter. Overall, sales were down only 1.1 per cent in the third quarter from the pre-virus period, to 2.61 million vehicles across the group's brands, which in addition to Volkswagen include SEAT, Audi, Skoda, and Porsche.

Chief financial officer Frank Witter said on a conference call with journalists that "cost discipline is bearing fruit" and cited the company's strong cash flow, which gives it the resources to tackle the challenges bringing change to the auto industry, such as electric cars needed to meet new emissions requirements and digital services. The company says that it expects full-year operating earnings to be "severely lower" than in 2019 but still in positive territory.