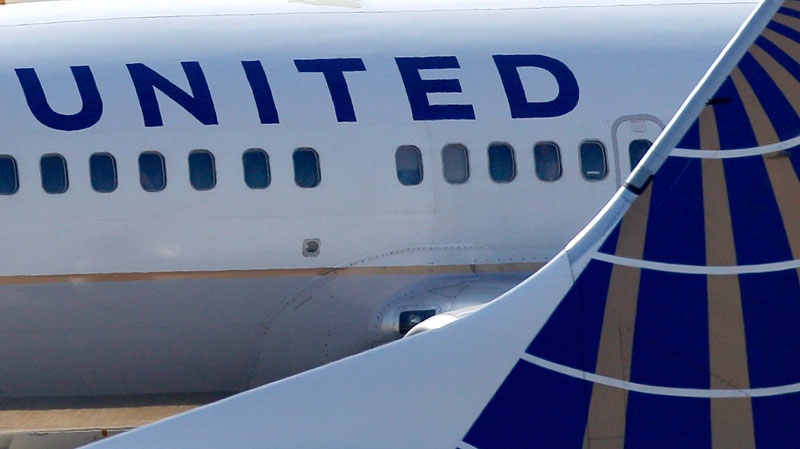 United Airlines will pay more than US$49 million to avoid criminal prosecution and settle civil charges of defrauding the U.S. Postal Service in the delivery of international mail.

The Justice Department said Friday that former employees of United's cargo division falsified parcel-delivery information between 2012 and 2015. Prosecutors said that as a result, United collected millions of dollars in payments that it should not have received.

Chicago-based United agreed to pay nearly $17.3 million in criminal penalties and forfeited revenue to end the criminal investigation, according to the Justice Department. The airline will also pay $32.2 million in related civil penalties.

United issued a one-sentence statement: "The U.S. Postal Service is a valued customer for United, and we are glad to have remedied these procedures and look forward to serving the Postal Service in the future."

United's contracts required it to scan mail when it was received, loaded on a plane, and delivered to a foreign country's postal agency. The scans were transmitted back to the U.S. Postal Service. United faced penalties if mail was delivered late, damaged, or sent to the wrong destination.

According to settlement documents, two United managers and two other employees fabricated automated data to make it look like mail was delivered on time. Others, including employees of an IT contractor hired by United, were aware of the scheme.

When post office representatives raised questions about the automated data, the manager running the scheme emailed colleagues "we been caught" and changed the group's methods to make the phoney information about scans appear less suspicious, according to the documents.

According to the documents, United removed the main manager involved in the scheme, the cargo division's postal-sales manager. The airline also improved internal controls designed to detect misconduct, including limiting access to data to guard against employees manipulating information transmitted to the Postal Service.

In 2019, American Airlines agreed to pay $22.1 million to settle similar allegations that it falsified information about international mail deliveries.

United, American and other U.S. airlines trace their roots to air mail delivery contracts in the early part of the last century, and mail remains a source of revenue for them.