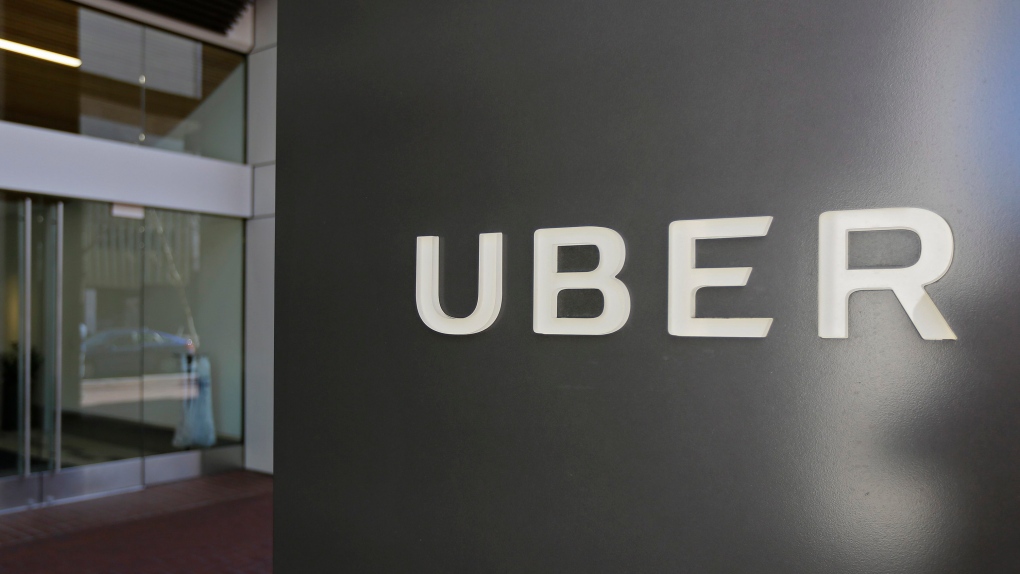 This March 1, 2017, file photo shows an exterior view of the headquarters of Uber in San Francisco. THE CANADIAN PRESS/AP/Eric Risberg, File)

The survey of 23,428 people earning money through the company's platform says only 31 per cent rated Uber as “good” for dependable earnings.

About one quarter described it as “poor” and 43 per cent says they were just “OK.”

The survey was conducted by Uber and Qualtrics last October and was released after UberEats couriers complained that a change in the company's pay system resulted in their average earnings sliding from as much as $10 a trip before tips to as low as $3.99 during the pandemic.

Drivers called for more transparency around how their fares are calculated, release of details on minimum earnings before accepting trips and lower commissions on long trips.

Almost 20 per cent of Uber users griped about the quality of customer service, robotic responses and the long response time to get an issue resolved, while 17 per cent had concerns about the app's performance and its navigation and GPS system.

Despite the issues raised, Uber says 80 per cent of those surveyed were very satisfied or somewhat satisfied with the company and 65 per cent think it has either done enough or gone above and beyond for workers during the pandemic.

“What drivers want and care about matters, and we will use this feedback to help improve the experience on Uber for now and in the future,” an Uber spokesperson said in an email.