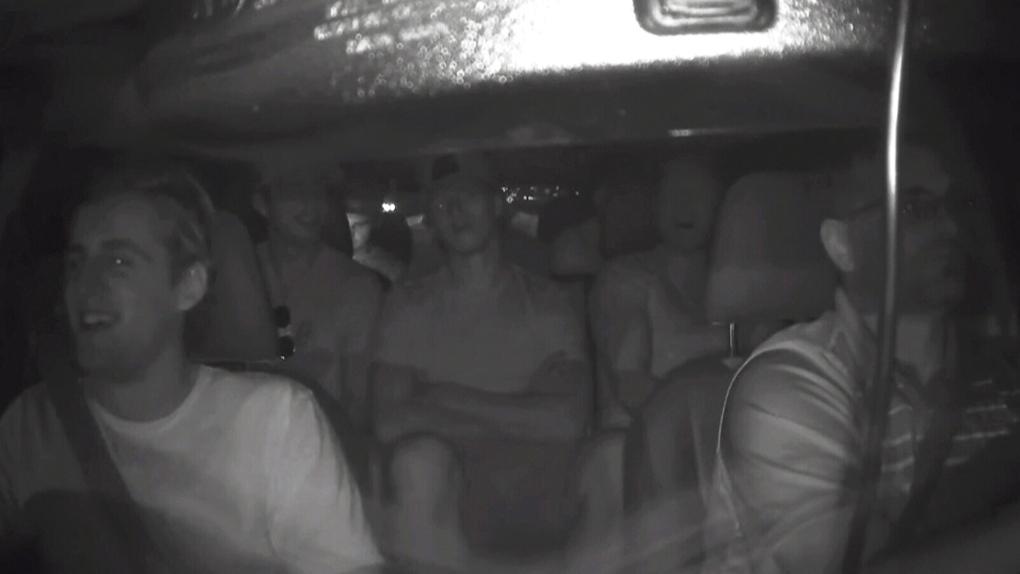 A video showing members of the Ottawa Senators hockey team criticizing one of their coaches has prompted an apology from several players.

The new guideline was put in place at the end of September, an Uber spokesperson said Thursday. It allows drivers to use video cameras, dash cameras and other recording devices for security purposes -- but not to broadcast them.

Uber said the guideline was in place when a Phoenix driver posted a video from Oct. 29 of Ottawa Senators players insulting the team and one of their coaches. The players apologized to their coach and said in a statement that their “private conversation was recorded without our knowledge or consent.”

In July, both Uber and its rival, Lyft, cut ties with driver Jason Gargac, who recorded about 700 St. Louis-area passengers without their permission and most were streamed to his channel on the live video website Twitch. Passengers who were unwittingly recorded and broadcast included children, intoxicated college students and public figures, including Alice in Chains lead guitarist Jerry Cantrell, the St. Louis Post-Dispatch reported.