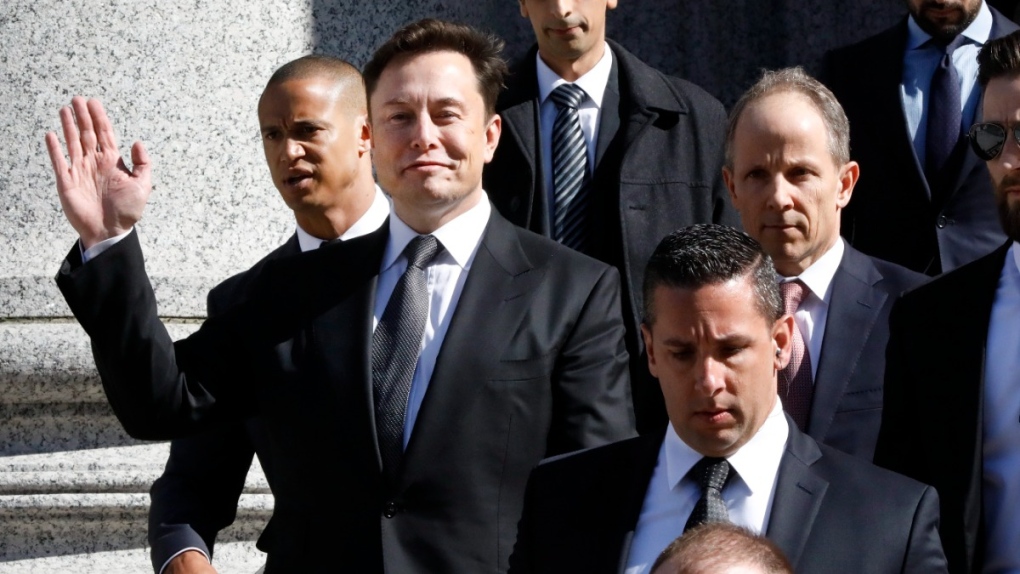 The U.S. Supreme Court on Tuesday rejected a challenge brought by a former Xerox Corp executive and backed by Elon Musk to a Securities and Exchange Commission (SEC) rule requiring people who agree to settlements with the agency not to deny its allegations against them.

The justices declined to hear former Xerox chief financial officer Barry Romeril's appeal of a lower court's decision that the rule does not violate his free speech rights under the U.S. Constitution's First Amendment. Romeril agreed under the rule not to deny accounting fraud allegations he settled with the SEC in 2003.

Musk, the Tesla Inc CEO and world's richest person, is seeking to end his own 2018 SEC settlement. Musk in April signed on to a legal brief in support of Romeril. Musk's settlement required a Tesla lawyer to vet some of his posts on Twitter, resolving an SEC lawsuit accusing him of defrauding investors by tweeting that he had "funding secured" to take his electric car company private, though a buyout was not close.

Defendants can contest SEC allegations, but an agency policy dating back to 1972 states that when they settle without admitting wrongdoing they must also agree not to contradict the agency's findings. If a defendant violates their settlement, the SEC can seek to undo it and litigate the claims.

Critics have called it a "gag" rule. The SEC has said dumping the rule would undermine its credibility and strain its resources by prompting more trials.

Romeril was one of six executives who settled allegations of inflating Xerox's earnings by US$1.4 billion in the late 1990s. He agreed to pay more than $5 million in penalties and be permanently barred from serving as an officer of a public company.

Romeril made a bid to strike the no-deny provision from his deal in 2019, which a Manhattan-based federal judge denied. Romeril then argued to the New York-based 2nd U.S. Circuit Court of Appeals that the judge never had the authority to approve the settlement because it unconstitutionally violated free speech protections.

The 2nd Circuit found last year that Romeril had waived his right to free speech in order to avoid litigation, rejecting his argument that the agreement violated the First Amendment.

Reporting by Lawrence Hurley and Judy Godoy; Editing by Will Dunham