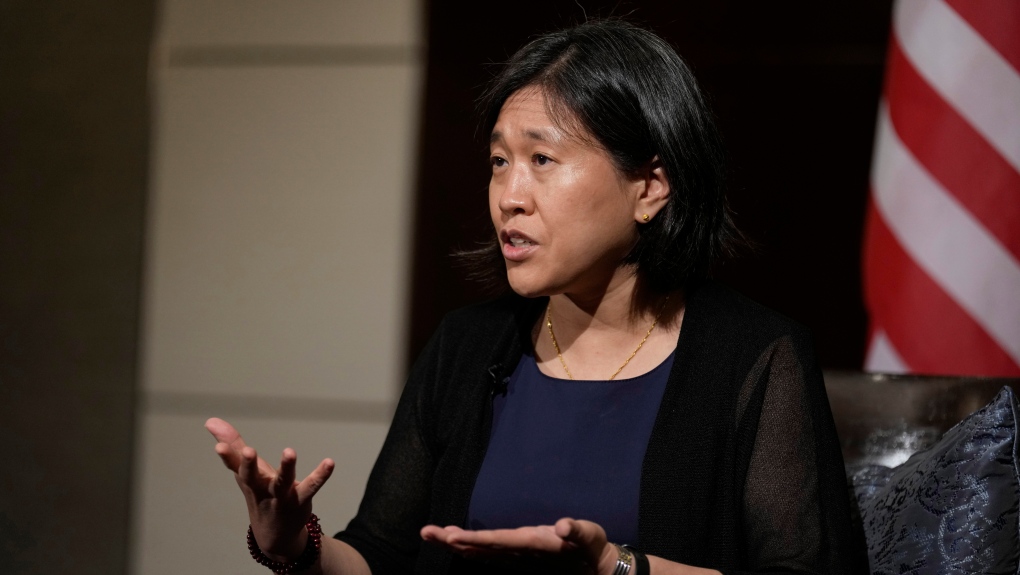 The Biden administration said on Wednesday it was requesting that a second dispute settlement panel under the U.S.-Mexico-Canada Agreement (USMCA) be formed to review a trade dispute with Canada over dairy import quotas.

The United States is alleging that Canada's dairy tariff-rate quota allocation measures deny access to eligible applicants, including retailers, and other types of importers, and impose new conditions on the allocation and use of the quotas, according to a statement from U.S. Trade Representative Katherine Tai's office.

U.S. is also alleging that Canada undermines the market access that it agreed to provide in the USMCA.

"We communicated clearly to Canada that its new policies are not consistent with the USMCA and prevent U.S. workers, producers, farmers, and exporters from getting the full benefit of the market access that Canada committed to under the USMCA," Tai said in the statement.

Tai's office claimed victory for Washington earlier this year in the first dispute settlement panel ever brought under the (USMCA) that took effect in 2020. Canada said the dispute panel's report found "overwhelmingly" in its favor.

(Reporting by Ismail Shakil in Ottawa)