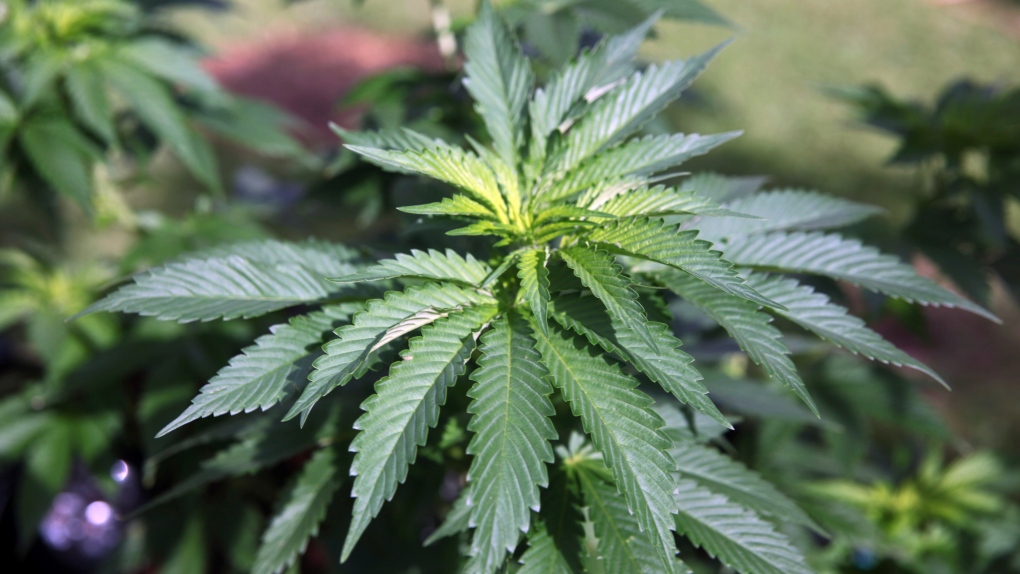 WASHINGTON -- An American cannabis producer is warning U.S. President Donald Trump that Canada is poised to dominate the North American marijuana industry unless the United States takes steps to eliminate barriers to financing and market capital south of the border.

A full-page ad in Tuesday's Wall Street Journal, framed as a plea to the White House and its most prominent occupant, warns the U.S. is "rapidly losing" its competitive advantage to Canada, where recreational pot is poised to become legal at midnight.

"The cannabis industry is legal in 31 states, yet most domestic companies do not have access to traditional banking or institutional financing," reads the ad that is signed by Derek Peterson, chairman and CEO of California-based Terra Tech Corp.

"As a result, many U.S. companies are being forced to move to the Canadian public markets to access capital and build their businesses."

The ad also warns that Canadian firms have tapped into U.S. investor interest in order to raise and spend money to acquire American cannabis assets.

"Regrettably, this will put what should be one of our homeland's greatest economic drivers in foreign control."

The challenge for U.S. firms lies in the fact that while recreational cannabis is legal in nine states and medicinal pot in 22 others, it remains illegal under federal law. Sending product across state lines is impossible, as is the ability for companies to obtain financing from major banks.

The solution, Peterson writes, is for the federal government to allow states to enact their own cannabis regulation, "so that we can fairly compete and protect our domestic industry before it's too late."

The federal philosophy on recreational pot has been fraught with confusion since Trump was elected in 2016.

Despite campaigning on a promise to leave the issue up to individual states, the White House appeared to reverse course earlier this year by rescinding the so-called Cole memorandum, an Obama-era edict that prevented federal interference with those states where recreational cannabis is legal. Trump has since insisted, however, that the federal law would not be enforced in those jurisdictions.

Rep. Dana Rohrabacher, a Republican congressman from California, has since said he has been assured that Trump plans to proceed with reforming federal marijuana laws as they pertain to medicinal pot once next month's midterm elections are over.

As of Wednesday, Canada will be the first G7 member to greenlight legal recreational pot -- a move Prime Minister Justin Trudeau has justified as an effort to better protect young people from the drug's effects and eliminate the influence of organized crime.

U.S. Customs and Border Patrol officials were set to hold a briefing later Tuesday on how they plan to enforce federal pot laws at Canada-U.S. border crossings.