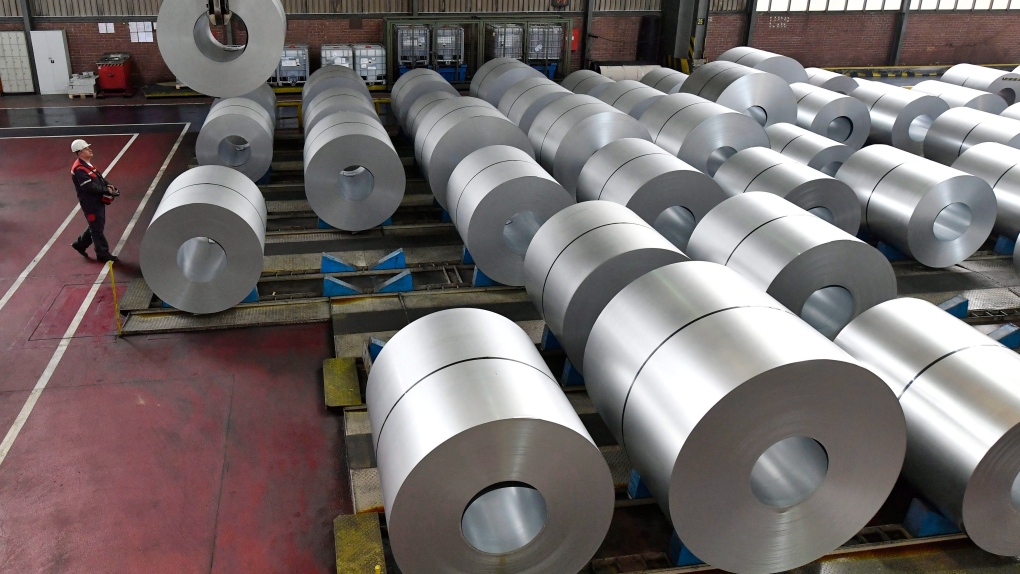 WASHINGTON -- The United States Department of Commerce says it has initiated new investigations into whether some fabricated structural steel products from Canada, China and Mexico are being sold in the country for less than fair value.

The department says it will also investigate whether producers in the three countries are receiving unfair subsidies as part of the countervailing duty investigation.

The anti-dumping and countervailing duty investigations come as Canada has pushed to have the U.S. remove steel and aluminum tariffs on Canadian metal products.

Transport Minister Marc Garneau said last week that it would be a challenge for Canada to ratify the new North American free trade agreement with the tariffs still in place.

The Commerce Department says the investigations into fabricated structural steel products were initiated based on petitions from the American Institute of Steel Construction.

It says imports of fabricated structural steel from Canada were estimated at US$658.3 million in 2017.