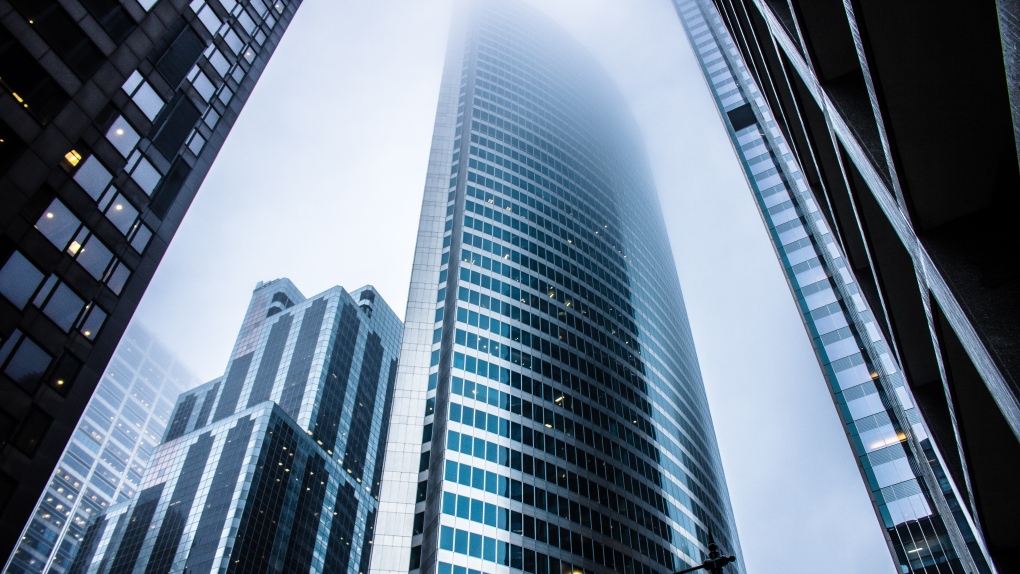 Unlimited vacation has remained a popular perk among major global companies, with Netflix, LinkedIn, GitHub and most recently, Goldman Sachs. (Photo by Essow via Pexels)

A U.K.-based recruiting company is scrapping its unlimited vacation policy for employees in favour of a fixed vacation limit of 32 days, a policy that its founder says will offer more ‘clarity’ on vacation standards.

“No one took more than 21 days in the year,” said Ollie Scott, the founder of Unknown, said in a LinkedIn post on Monday.

“That happened to be consistent across our top performers, so it set a sort of weird ‘guilty standard’ … There’s just a general anxiety of ‘yeah but like, actually how much can I take?’” Scott wrote.

Dozens of studies and surveys confirm that employees often take fewer days off if their company has an unlimited vacation policy, especially if there is a limited framework for how much vacation they can or should take.

In a 2017 study, HR platform Namely found that employees with unlimited vacation plans take only 13 days off per year on average, whereas traditional plan employees take 15 days off annually.

“Depending on how an unlimited PTO (paid time off) policy is put into practice, it often benefits employers more than the employees,” the study’s authors wrote.

Other studies suggest there is also an element of guilt involved in taking PTO, for both limited and unlimited vacation plans.

According to a 2019 TurnKey poll of 2,000 respondents, 54 per cent of surveyed employees felt guilty for taking a vacation, and 70 per cent logged into work while they were off duty.

On top of that, a record of 768 million days went unused by American workers in 2018 for those with limited vacation policies, a study by the U.S. Travel association found, citing ‘difficulty in getting away from work’ as a major reason.

Unlimited vacation has remained a popular perk among major global companies, such as Netflix, LinkedIn, GitHub and most recently, Goldman Sachs.

The number of job advertisements offering unlimited vacation days as a reward increased by almost 180 per cent from May 2015 to May 2019, according to Indeed, with tech jobs around six or eight times more likely to offer the perk in their postings.

Some Canadian companies have been following suit, but four-day workweeks are also gaining traction -- the Ontario township of Springwater is currently participating in a 4-day work week pilot project, and several Toronto-based companies such as The Leadership Agency and Alida Inc. have already instituted the 4 workday policy.

“The truth is that it was instantly impactful on our business," Jamie Savage, CEO and founder of The Leadership Agency, told CTV News last year. "The immediate impact was their well-being."

Changes to the way workplaces in the country are operating could have a positive impact on the way North Americans look at and are treated at work, the Harvard Business Review suggests.

Almost a third of working Canadians described themselves as workaholics, according to a 2005 Statistics Canada survey, and in 2015, almost half of Canadians surveyed by the Angus Reid Institute said working overtime was a choice.

Canadian employees are legally entitled to a minimum of 10 days of paid time off (PTO) annually. This law often excludes freelance, contract, temporary and gig workers who aren’t eligible for PTO, and as costs of living rise, can’t afford unpaid time off.

According to the government of Canada, federally regulated employees are entitled to 9 paid statutory holidays.

In the U.K., where Scott’s company is located, employees are entitled to 28 paid days off. According to the U.K. government, this applies to almost all full-time workers including agency workers, workers with irregular hours and workers on zero-hour contracts.